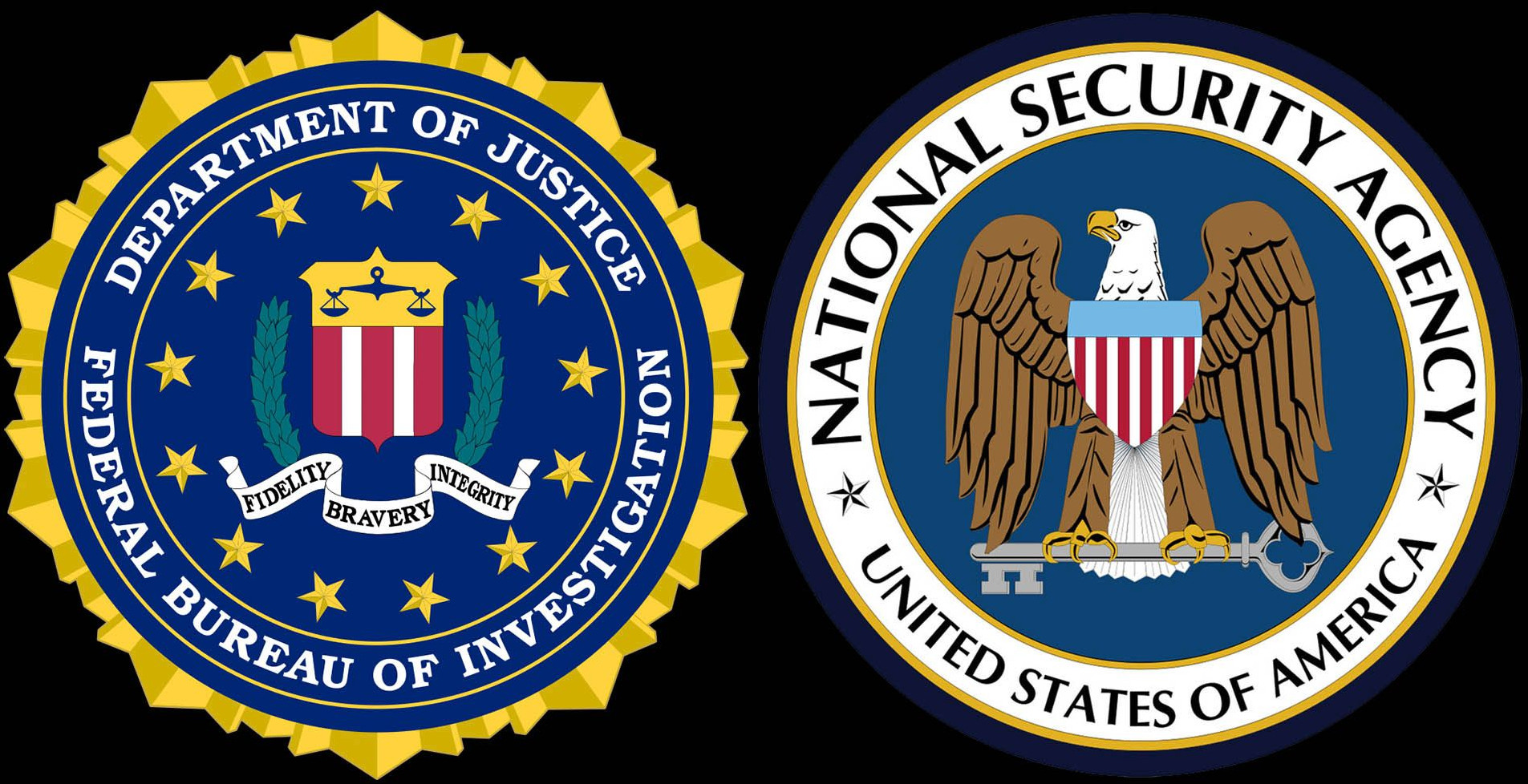 IG Report Delayed!…Again!! - We Can't Get Democrats to Face Justice.

There is a New Delay in the release of IG FISA abuse report due to ‘Intra-Agency Debate’ over redactions.

The long-awaited DOJ Inspector General’s report on FISA abuse was expected to be released this Friday.

Fox News’ Maria Bartiromo told viewers on Sunday that, “I’m hearing the IG report will be out this upcoming Friday, Oct. 18, and my sources say it’s as thick as a telephone book.” On Monday, she walked back her statement in the following tweet: “UPDATE: -IG report NOT out this Friday 10/18. Classifications being made. Likely end of month.”

Sean Hannity: Which brings us to the IG report. Congressman Chaffetz, it’s been taking us a long time. And we heard the end of this week. Now we heard the beginning of next week. I can never get a straight answer. You know, at some point are we going to see premeditated fraud on a FISA Court and people held accountable? Spying on a presidential campaign, transition and president?

Jason Chaffetz: It has been going on for an exceptionally long time. Evidently there’s an intra-agency debate and really a food fight if you will over the classification issues. Remember in the last report put out by Horowitz there were only seven words or so that were redacted. The Democrats threw a fit that they couldn’t see the whole thing. This could have 10-20% of the report redacted…

Sean Hannity: Is that director Wray who has not shown any willingness to clean up the greatest law enforcement agency in the world? Is that him?

Jason Chaffetz: I have not seen any evidence that Director Wray has been cooperative but I think we’re talking about other agencies, perhaps. Perhaps the CIA the NSA, there are others. Mr. Clapper, Mr. Brennan, are behind the scenes fighting as best they can. in front of the camera fighting as best they can. I think you need to look at what Mr. Comey, the director of the FBI and his interaction with Brennan in particular. What sort of collusion was happening in our government and overseas. That’s the deep concern, Sean.

California should abolish parenthood, in the name of equity. Illegal to Raise Your Own Children

Research coming out of Denmark suggests that those who have been “fully vaccinated” are now more prone to catch Omicron.

15 Days to flatten the curve has become 2 years of tyranny.

We all knew it would happen eventually.Today it did. Over a half million followers (https://twitter.com/RWMaloneMD) gone in a blink of an eye. That means I must have been on the mark, so to speak. Over the target. It also means we lost a...

You can add content based on your account type. Businesses can add content that differs from what Individuals can add.To add content to StreetLoc:Click your icon at the top-right corner and select:  + Add...Click on the Content type you would like to add.Follow the on screen instructions.
Search
Delete?
This can’t be undone and it will be removed from your profile, the timeline of any accounts that follow you, and from StreetLoc search results.
Please, enter a value here