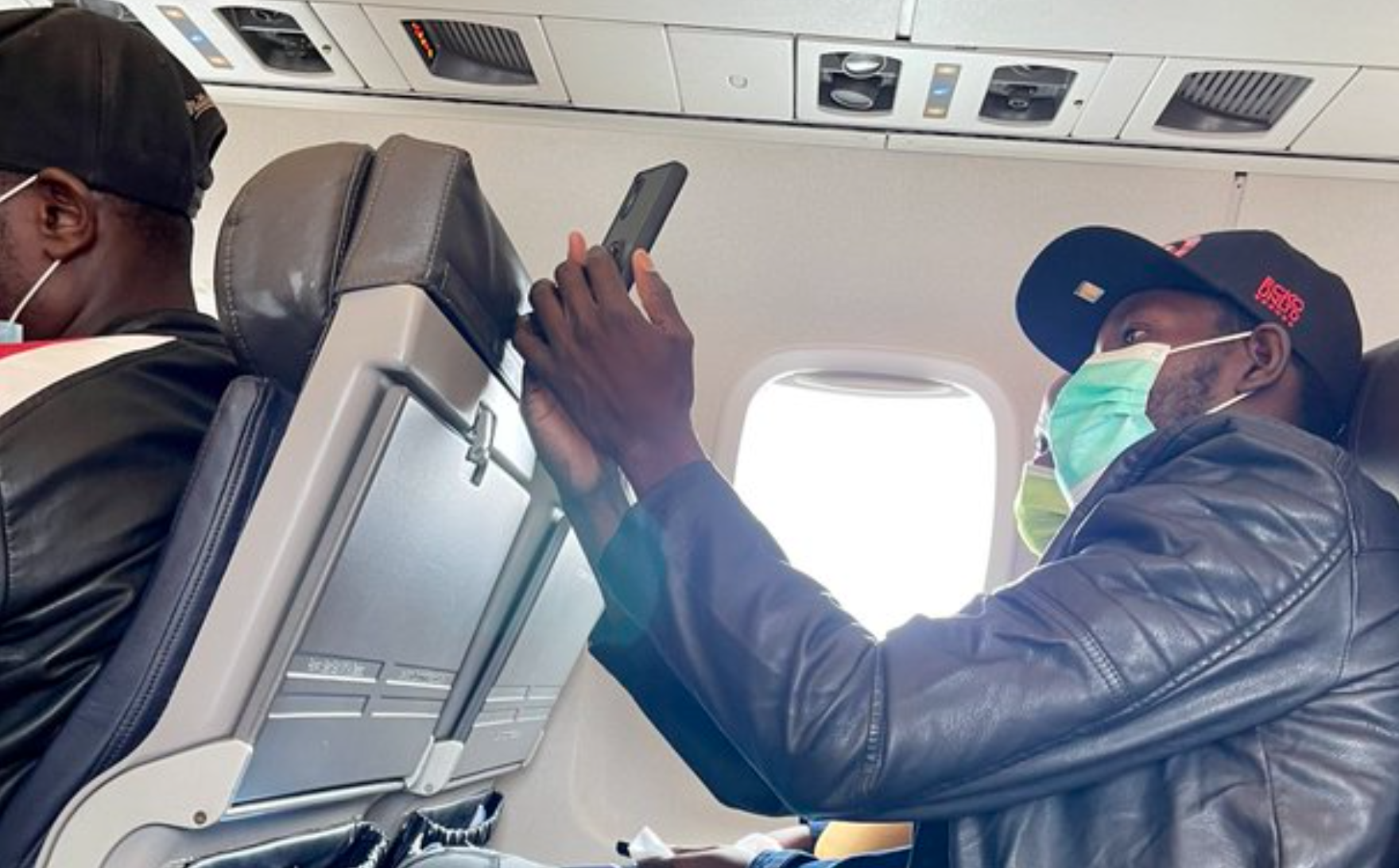 How Many Haitian Migrants Have Been Released into the US from Del Rio, TX?

How Many Haitian Migrants Have Been Released into the US from Del Rio, TX?

According to the Dailymail there were 14,600 migrants in Del Rio at the peak of the crisis and there were 8,600 as of Tuesday evening. Leaving a difference of 6,000, so where did they go?

There have been about 4,917 Migrants have been let into the US. Making a mockery of Biden's pledge to send them home!