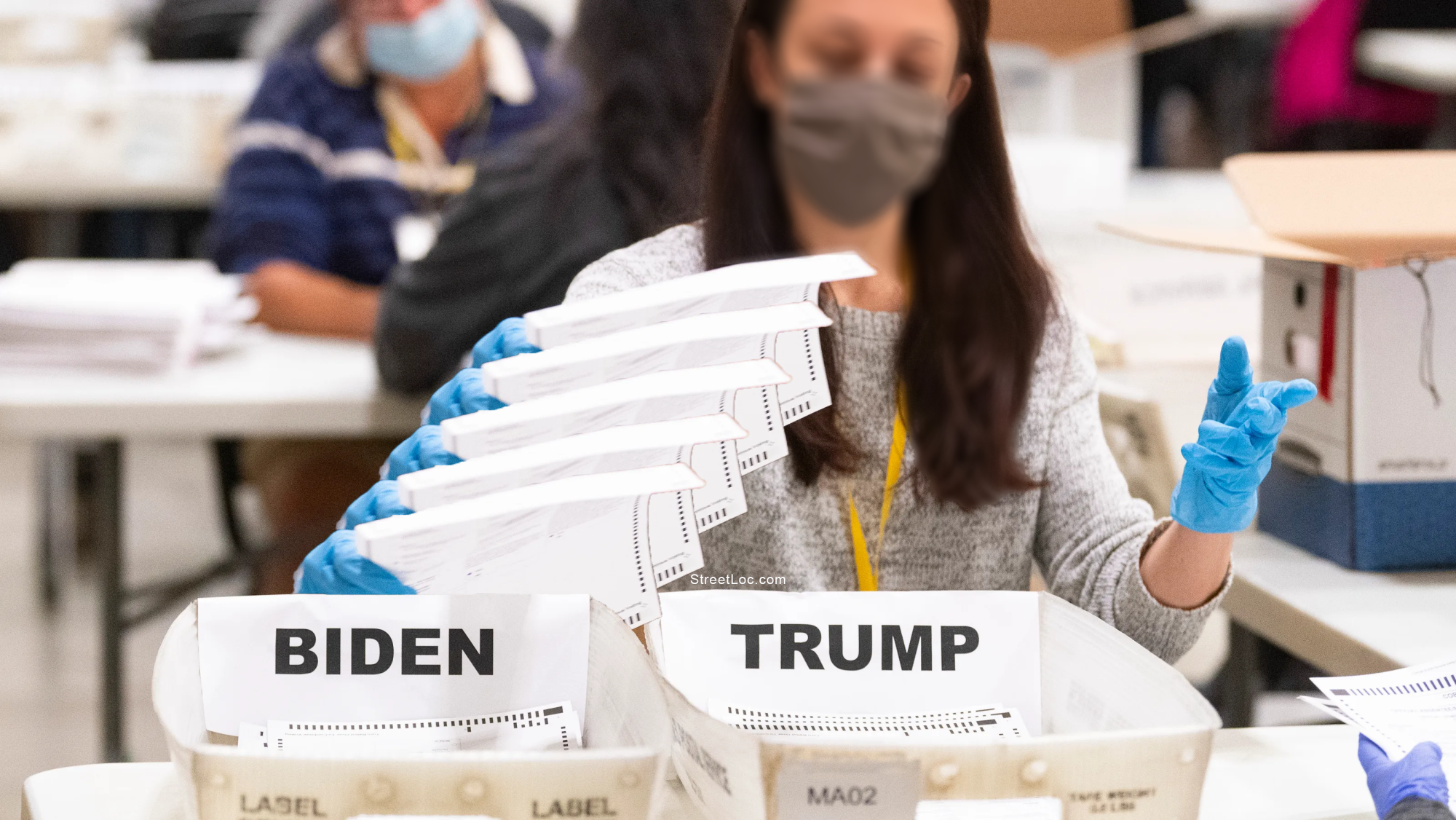 1 0 1 0 0 0 0
StreetLoc is a Facebook styled Social Media Platform, we are not an Adult-Day-Care, managed by woke kids.
Designed for Family, Friends, Events, Groups, Businesses and People.JOIN NOW
People You May Know

WallSreetBets Drives "TRUTH Social" SPAC Up Over 600% On The Day.

TruthSocial on the Apple App Store Ready for Pre-order

Company Statement on Vaccine Mandate, we refuse to become the vaccination police for any government.