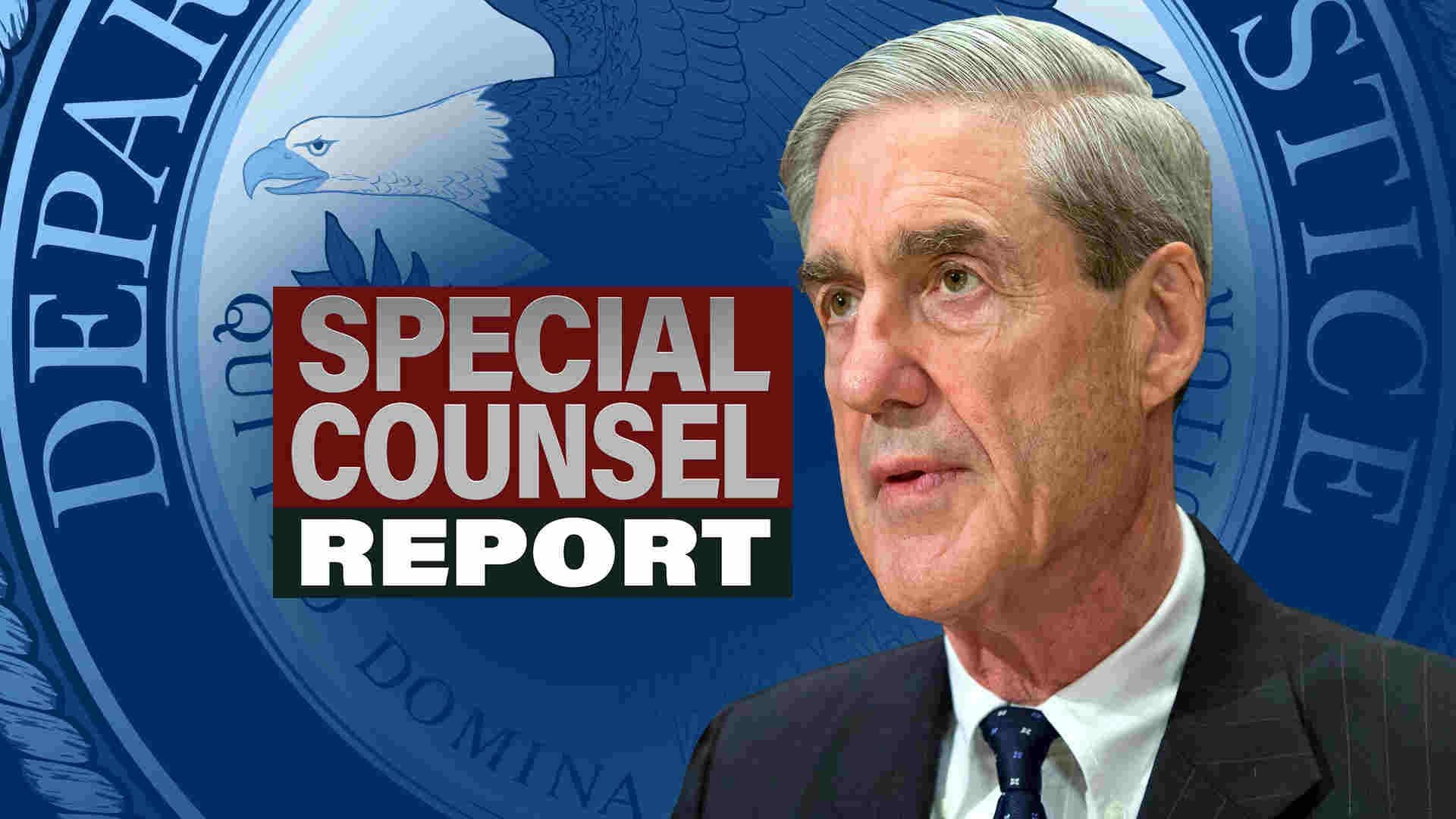 President Trump and his allies have long criticized the Russia probe for being conducted with an extreme bias toward Trump, leading to accusations of allegedly illegal surveillance over his election campaign by FBI agents at the behest of unnamed Democrats.

An investigation into alleged misconduct by the FBI, when it applied for FISA surveillance orders on Trump's campaign aide Carter Page, has identified a person who purportedly doctored a document used in these applications, The New York Times reported, citing anonymous sources, who allegedly saw a draft report, written by the team of US Inspector General Michael Horowitz.

According to the newspaper, the Horowitz team, probing allegations of FBI misconduct, found that a low-level agency lawyer, Kevin Clinesmith, altered an email from unidentified employee of another agency regarding the FISA surveillance order renewal, which contained "several factual assertions". Namely, he added at the end of the email his own assertions, making them look like they belonged to the author of the original message. This email was later used by an FBI official in an application that allowed a continuing surveillance of the Trump's aide.

The New York Times could not review the whole report on the Horowitz team's investigation or the allegedly altered email, as its contents remain secret. Sputnik could not independently verify whether Clinesmith had access to the FISA order materials.

Clinesmith's name emerged earlier in 2018, as one of Robert Mueller team members excluded from participating in the special counsellor's probe over suspicions of bias. It turned out that Clinesmith sent anti-Trump texts following the POTUS victory in 2016.

He commented on the victory by writing that "the crazies won finally" and that he "was stressed about what [he] could have done differently". In one of the texts Clinesmith also confirmed that he will continue his government service, commenting on the matter by the message by declaring: "viva la resistance".

Trump and his team have long accused the FBI of bias against POTUS and argued that they illegally wire-tapped his campaign using the notorious Steele Dossier, dirt dug up on Trump that was funded by the Democratic National Committee.

According to the newspaper, however, Horowitz's report will not accuse FBI leadership of bias, but rather of doing a sloppy job in filing the FISA warrants. The latter will reportedly also be recognized as credible and the FBI materials for them will meet the legal standards to open the investigation.