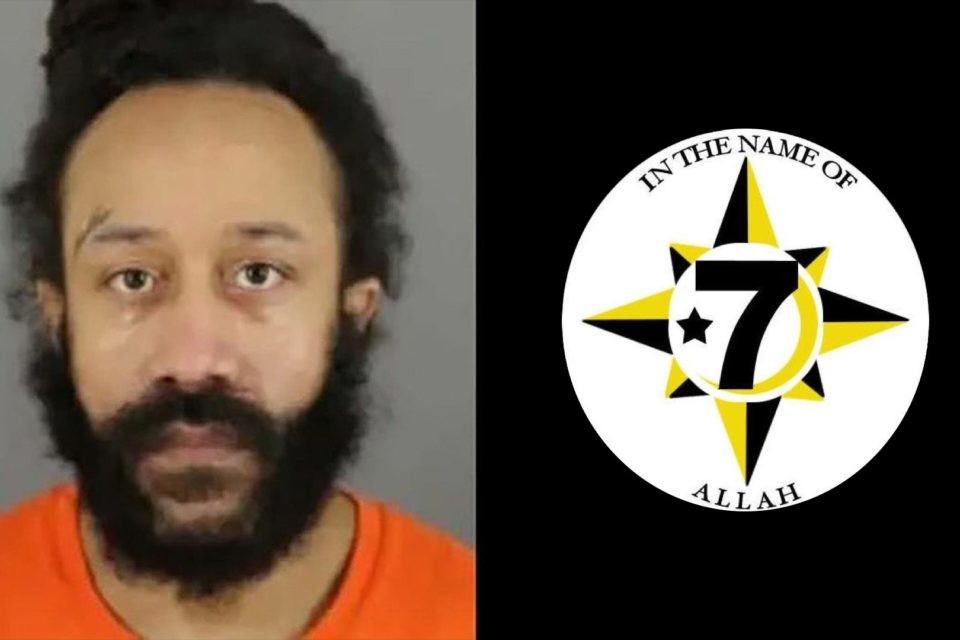 The Five Percent Nation is a black nationalist movement influenced by Islam. Members of the group call themselves “Allah’s Five Percenters”. The Fiver Percent Nation preaches black supremacy and teaches that black people are the original inhabitants of planet earth, and that the white man is an evil devil.

LOOMERED uncovered Darrell Brooks’s social media pages before they were wiped from the internet in an active coverup by Big Tech and the pro-BLM media. They are actively trying to cover up this act of black supremacist Islamic inspired terrorism against innocent White people in Wisconsin.

1 0 0 0 0 0 0
StreetLoc is one of America’s fastest-growing Social Media companies. We do not employ woke kids in California to “police” your thoughts and put you in “jail”. StreetLoc is designed for Family, Friends, Events, Groups, Businesses and People. JOIN TODAY
Comments (1)
Register or log in to 'Comment on Post'.
Author