StreetLoc
Health & Wellness THEY WILL REAP WHAT THEY SOWED 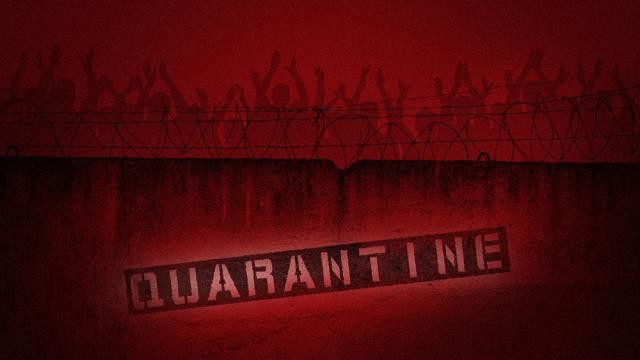 This past week had a surreal quality as false narrative after false narrative was annihilated by unequivocal facts presented by a minority of truth-seeking bloggers, uncaptured doctors (Robert Malone, Pierre Kory, Martin Kuldorff), and a few remaining real journalists (Glenn Greenwald, Tucker Carlson, Alex Berenson, Joe Rogan). The mainstream media and their social media co-conspirators are nothing but highly compensated mouthpieces for the Deep State, Big Pharma, and the billionaire oligarchs calling the shots.

The resistance is coming from alternative media websites, independent bloggers, and individuals seeking the truth. Online communities of like- minded individuals are the modern-day Committees of Correspondence, as we head towards inevitable conflict. A revolution is in the offing and those trapped in their own cognitive dissonance trance, with a dash of normalcy bias, are going to be shocked out of their self-induced stupor by the suddenness and extreme violence of the push back set in motion by the power elite.