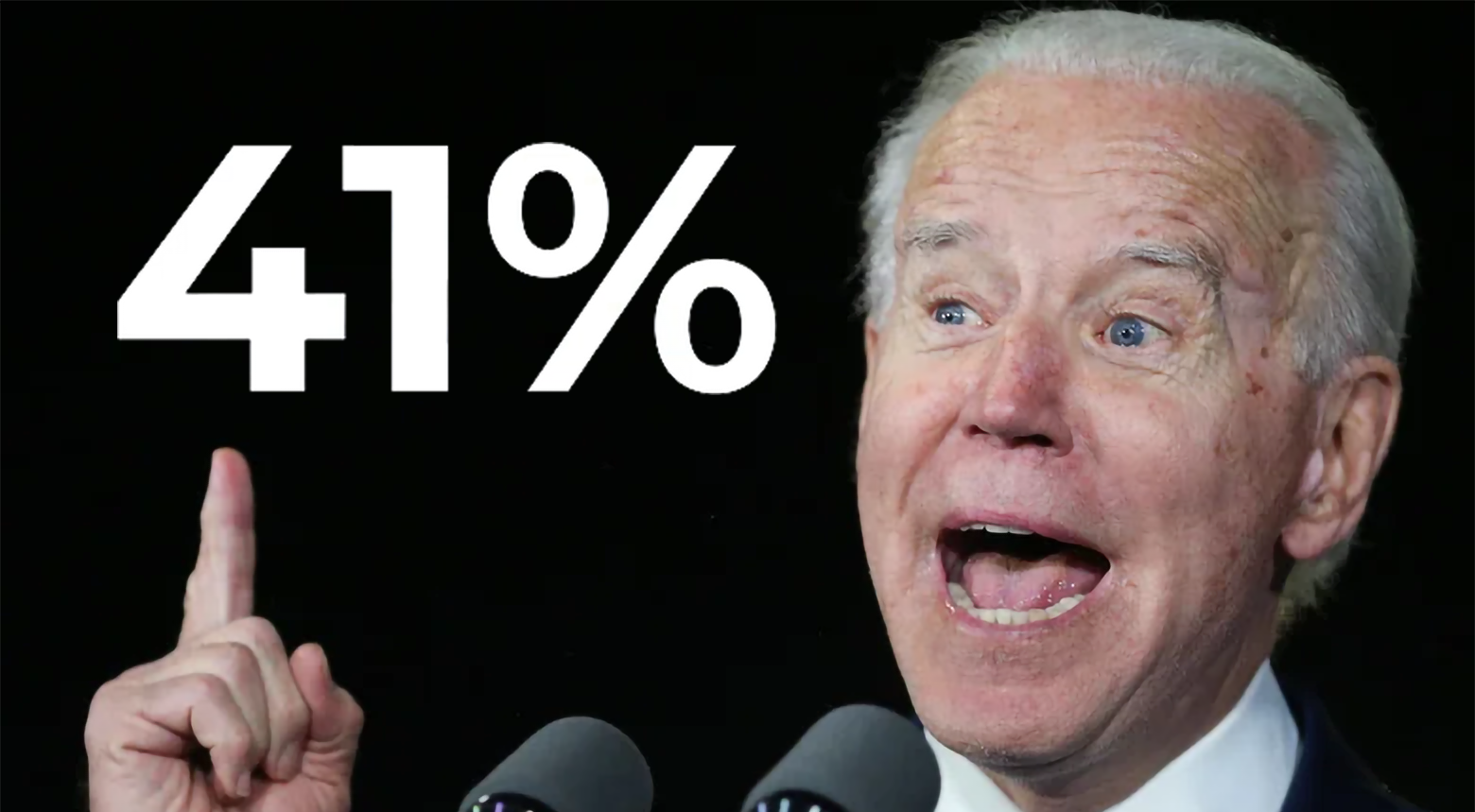 Biden’s approval ratings have plummeted to 41%

President Biden's approval rating sunk to a new low of 41 percent in the latest poll from USA Today/Suffolk University.

The United States' Afghanistan withdrawal seems to be one of the the main drivers — only 26 percent of responsdents approve of the execution of the plan (though a majority still support exiting the country) — and he has poor marks on immigration issues and his handling of the economy, as well.