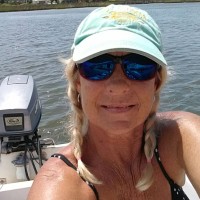 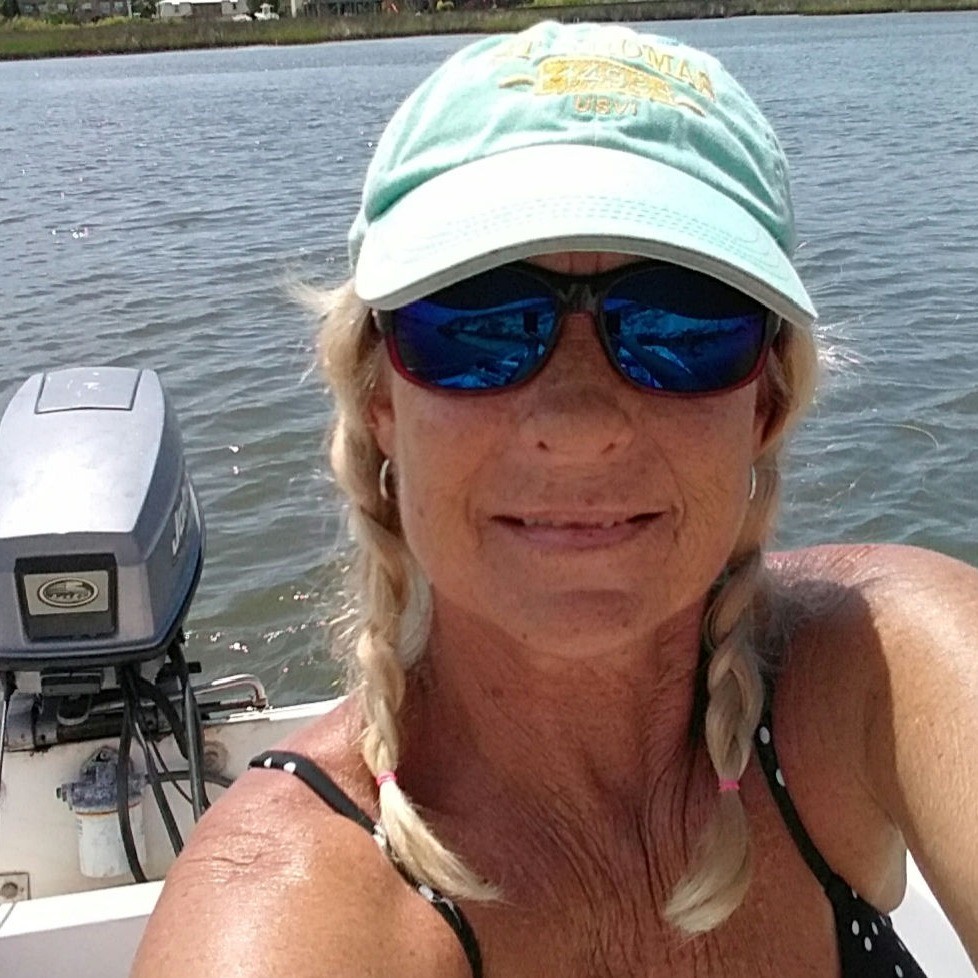 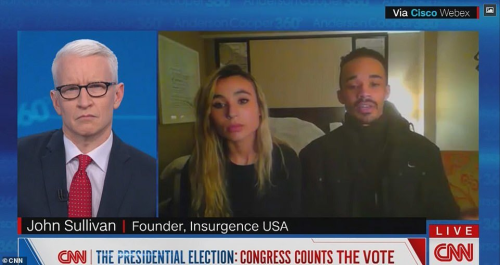 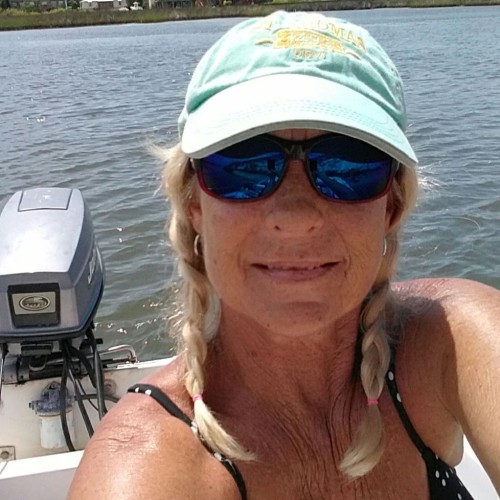 Lorie W
Reposted Miska Simpson's video.
We Need a Lemming Law at CNN - Don Lemon : If you voted for Trump, you're with the Klan & the Capitol Hill rioters

Don Lemon : If you voted for Trump, you're with the Klan & the Capitol Hill rioters

Don Lemon is the most racist news broadcaster on air today.

"Please, show me where it says protesters are supposed to be polite and peaceful."  —Chris Cuomo

Hate and manipulative speech. These people are guilty in sowing hatred & divisiveness among individuals. That’s why I don’t watch them anymore. It’s all for propaganda & fame at the expense of people.

#Antifa caught on on video planning their Capital Raid. My Posts
Lorie W Ads
My Followed Hashtags
My Albums
Lorie W Videos
Search
Are you sure?
Please, enter a value here