Reports have emerged that Syrian military has now activated its S-300PMU-2 units. According to what we know, they likely rely on the older 48N6E2 missiles and not the updated variants, but it still gives them 200KM engagement range & covers airspace deep into Israel. The S300 missiles launched “at Israeli” airplanes appear to have been warning shots as they were fired ballistically — without a radar lock.

This may signal the long rumoured delivery of new fighter jets to the Syrian army, from Russia.

These units were previously operated by Russia — not Syrian army. They have received extensive training for the S300 which went on for several years. 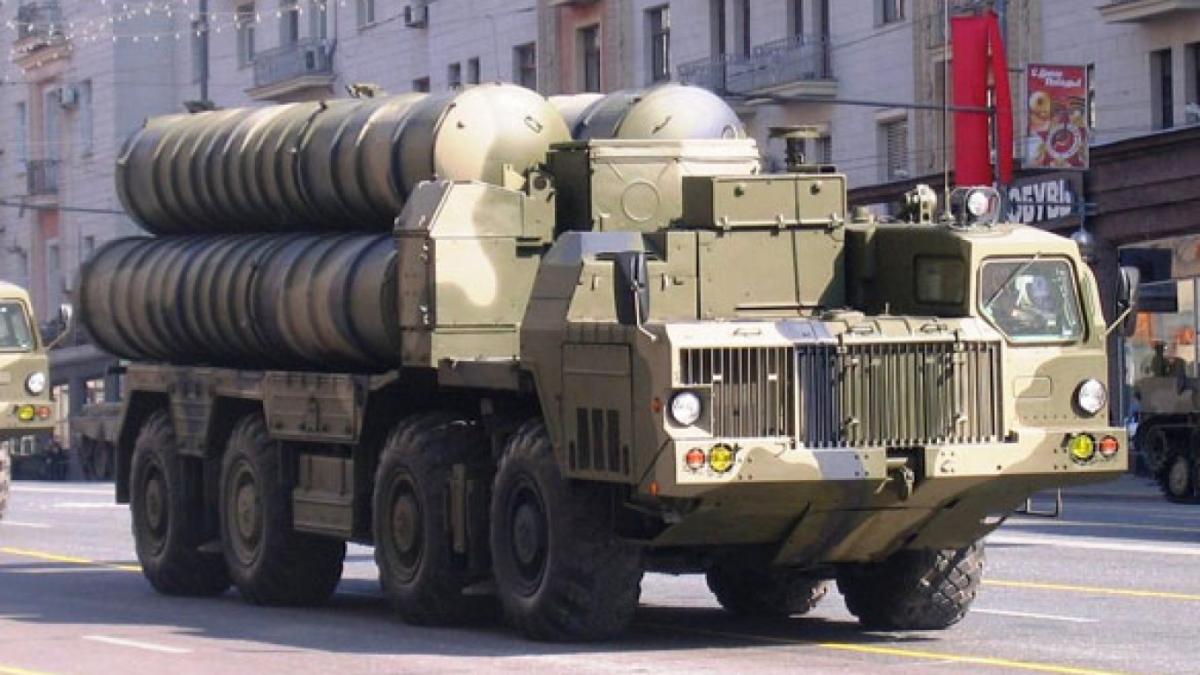