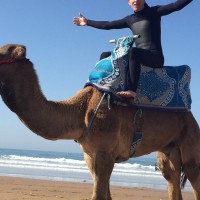 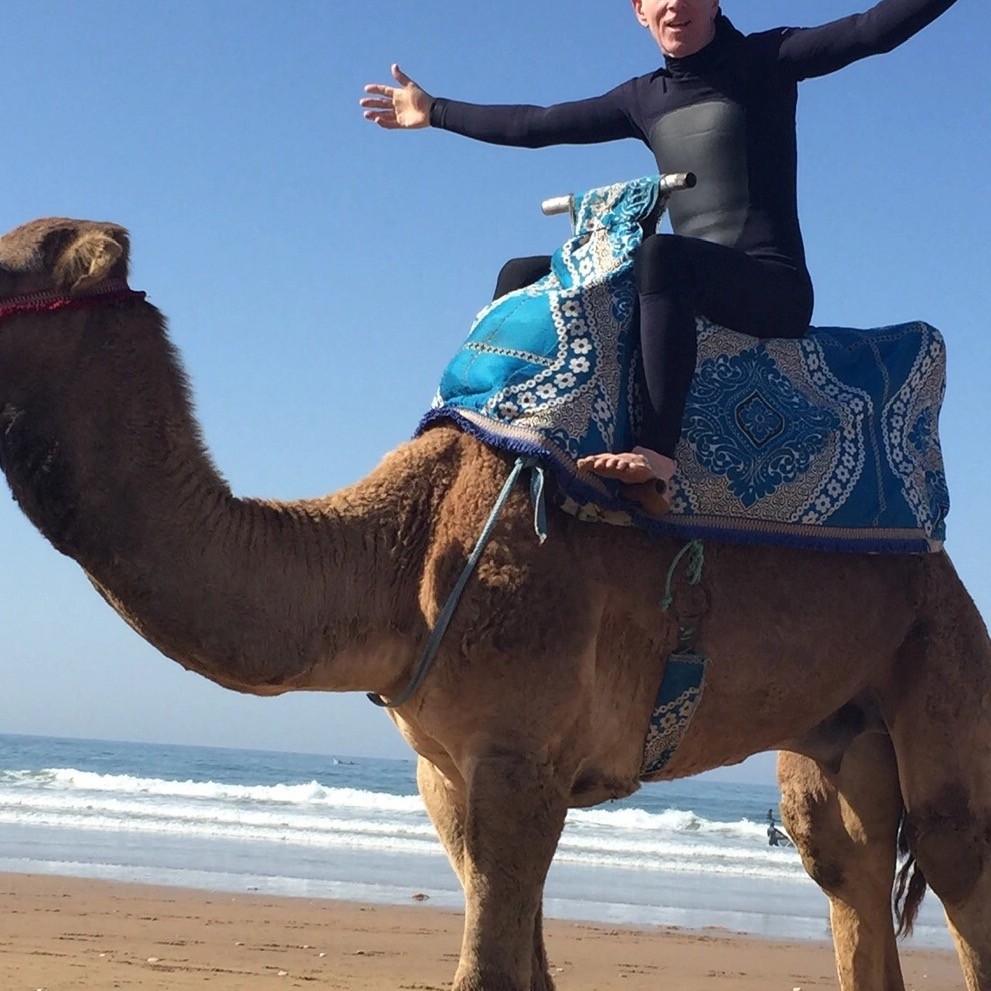 “I’ll tell you something. It is the invincible strength of this country that we believe by and large and within the law that people should be able to do whatever they want provided they don’t do any harm to anybody else. And that’s called freedom [and] we don’t need to be woke, we just want to be free.”

These are the spring conference words of the man who banned Christmas.

These are the words of a man whose government have banned TV stations that give a different view.

These are the words of the man who oversaw the greatest assault on your rights and your freedom in peacetime in the modern era.

These are the words of Lockdown Boris. The man who put millions of us under house arrest and decided that HE, rather than WE, decide which experimental medicines we have the right to refuse.

He made us so fucking free that people were arrested for sitting on a park bench.

“By and large and within the law”. Which means, you are only free when you obey. You only have rights when they are bestowed by your government. There are no inalienable rights anymore, no firm boundaries on what your government can and cannot do.

There are still millions of people who don’t realise this. Who think that our freedom is ‘real’ when it can be taken away at will, and still ‘real’ because it is handed back like a tattered gift given by an abusive partner. I kicked the shit out of you darling, buy yourself a nice dress.

This is the context that makes the I Stand With Ukraine drones so grotesque. The sudden NATO lovers. The absurdity of digging up old Thatcher quotes as if western leadership and the West of today was the freedom loving West of the past.

That’s gone. That was thrown away and shit on. By the people the drones just keep obeying and keep trusting and keep taking seriously when they talk about freedom.

Boris locked you in your fucking house and told you that you couldn’t visit your dying relative and that if some Marxist geek in a lab coat wanted to inject your little child with a toxic just invented cocktail of MRNA experiments by god you better just fucking accept it and thank the State for being so generous with its expensive poison.

Boris. Not Putin. The ‘Free West’ has been riding down freedom protests with cavalry charges and happily allowing you to starve for the wrong opinion. How the FUCK can anyone still not see that? Just because, probably, they are themselves pretty comfortable financially and pretty happy to conform with whatever fucking lie they are sold next.

“Freedom” in the mouth of ANY globalist is like “I love you” slobbered on you by your rapist.

I have seen several people saying very confidently that Putin is mad. I think what they actually mean is that they think he is evil, and they don’t understand his actions, and he has taken a step or a risk that is incomprehensible to them.

We all often use mad to mean evil. I do it about globalists. But it seems to me that even if we consider Putin evil, there are really clear and obvious rational reasons for him to invade Ukraine, and there are limits on what he is doing that can only be placed on him, given his absolute grip on power in Russia, by himself. These regions have been disputed ever since the Soviet Union fell. Putin has been in power for 22 years. If he’s a lunatic intent on world conquest, he’s a bloody cautious, slow acting one and will be dead of natural causes before he has enacted his diabolical, lunatic scheme. Klaus Schwab is acting much faster with his, and dresses the part of madman better too.

This is what I replied to the ‘he’s mad’ point just now.

How has he gone mad? From the Russian view, they have spent 20 years watching NATO advance towards them. They have missiles pointed at them only 100 miles away. We went to war thousands of miles away on the false rumour of WMDs in Iraq. That caused hundreds of thousands of deaths. Russia has been saying Ukraine and NATO are big issues for them since 2008. There was a brief war in 2014 because of it. Regions that have large ethnic Russian populations have declared independence from Ukraine. None of this is just Russian propaganda. It’s their perspective, but also it’s fact. The Ukrainian regime isn’t a normal democracy either. It has shelled civilians in this conflict. It has banned opposition parties. It has imprisoned rival political leaders. It is massively corrupt,and has ties with multiple western leaders which are thoroughly corrupt. Again, you don’t have to be a Russian to know this.

I’m not saying at any point that Putin is a nice man. I’m saying Russia has a point. I’m saying our leaders have done worse. I’m saying we, the West, have fucked up again by letting globalists who don’t know anything interfere in other countries. We funded two revolutions in Ukraine that both times removed an elected pro Russian leader. Ukraine isn’t a peaceful, non aggressive country. It’s weaker than Russia, but has done similar things to pro Russians in Ukraine that Russia does to those who oppose Russia.

We have despots too. If you can’t see that after everything that has happened in the last two years, then you’ve not been listening to my comments much. I oppose ALL tyranny-Ukrainian  as well as Russian, WEF and EU, globalist Trudeau, unelected Biden, puppet Johnson, Macron who puts snipers and tanks on the streets of Paris when people protest about him. How are these people better? And because they are closer to me, and rule the nation I’m in, they are more of a threat to me than Putin. We can’t even say ‘they don’t invade other nations’. We did it multiple times in recent years. We told ourselves we were there to help groups who were being oppressed or persecuted. Russians are told the same by their leaders. Did we make Syria better, or Afghanistan, or Iraq? This isn’t ‘whataboutism’. It isn’t relativism. I might even have supported these actions if they were for the reasons cited, and conducted with more intelligence. I always opposed them because the people doing them had corrupt reasons and I knew they would fuck it all up.

We supplied arms to the ‘good guys’ many times too, like we are doing with Ukraine. One of those guys was Osama Bin Laden. We repeated that in Iraq, which created the well armed ISIS. Then we left 38 billion dollars worth of arms in the hands of the Taliban. Now we are arming the Ukrainians and boasting about our support for freedom. We never learn. Our good intentions (which aren’t good intentions from our leaders anyway) have done more harm than Putin’s imperial ambitions. That’s a fact. And we keep doing it.

So who is insane?

The Loggers are coming for Justin Trusescu….