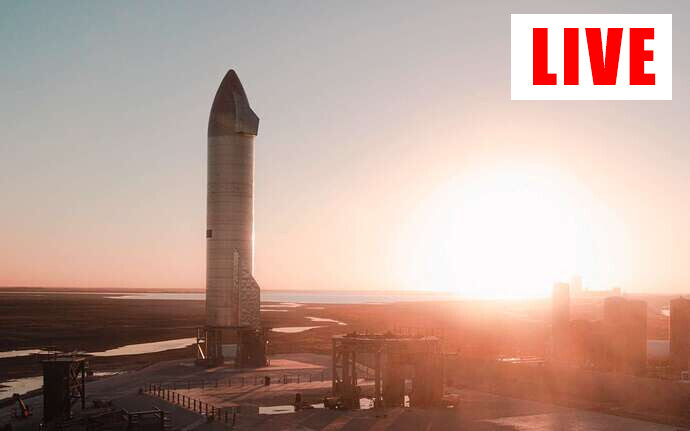 SpaceX launches Starship SN10 out of Boca Chica Texas for the next high altitude flight test. This is Starship #3 to try and stick the landing at the south Texas launch site in preparation for a Mars colony.

With a new Raptor engine relight sequence SpaceX and Elon Musk are testing out new ways to make the Starship landing more predictable!

SpaceX is planning to perform a test launch of their SN10 starship prototype today, taking it to 10 km before belly-flopping and then trying to stick the landing.

One engine failed to start during the previous SN9 landing attempt, causing the vehicle to over-rotate and fail to slow down before hitting the ground.

Elon Musk indicated that the path forward would be to fire up all three engines during the flip and the vehicle would then pick the two best engines to land with. We will see how that goes, potentially as soon as today.