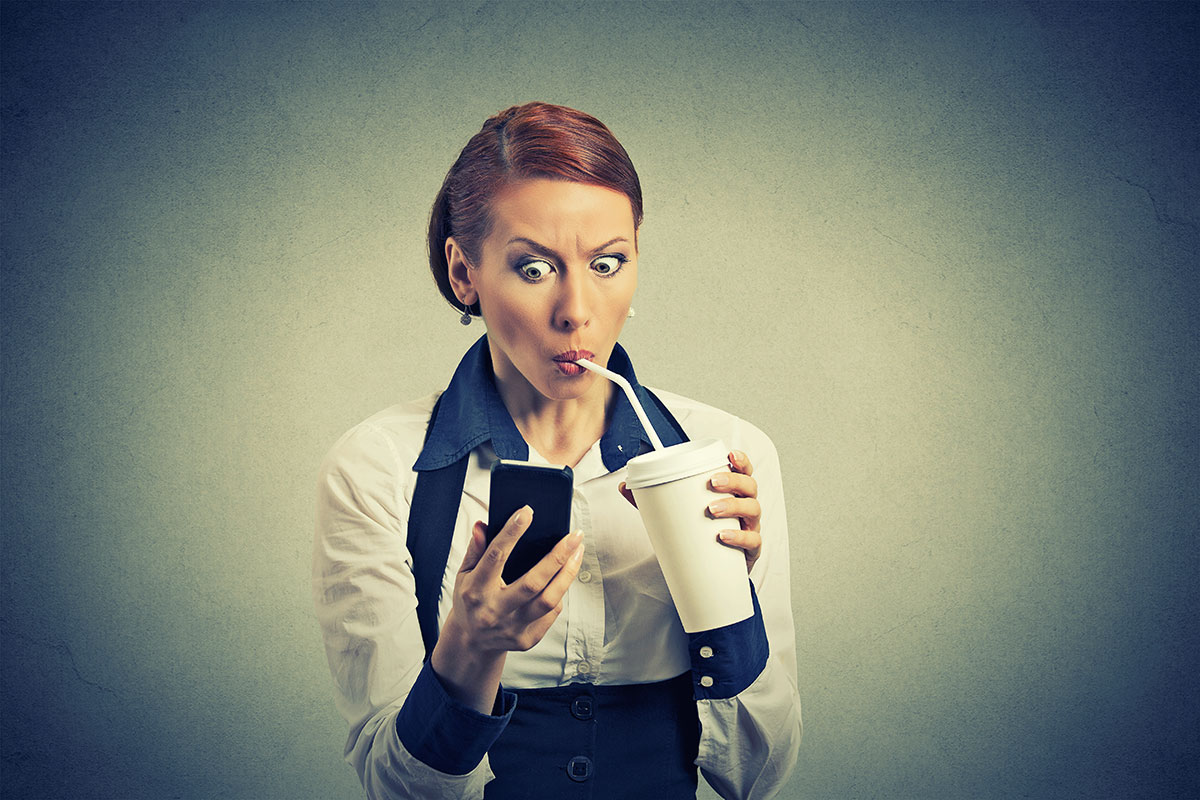 A new University of Florida study has found that “doomscrolling” — a term used to describe the concept of binging on negative news — is a new and unique behavior, and not just another trendy, clickbaity phrase.

The study, which was published on Monday in the American Psychological Association’s Technology, Mind, and Behavior journal, also developed a technique to measure doomscrolling, paving the way for researchers to further investigate the concept and make sense of people’s obsessive focus on negative news.