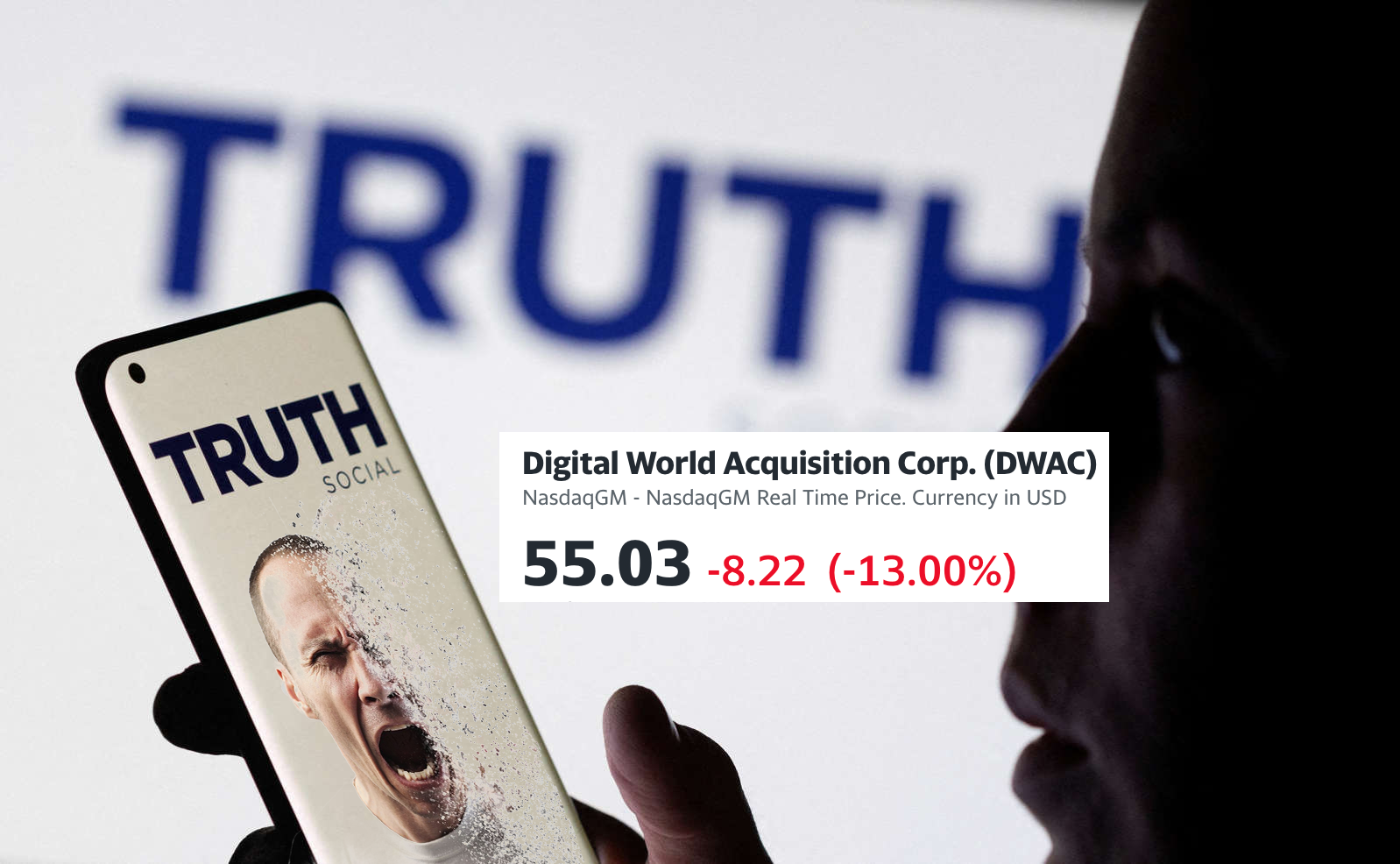 Josh Adams and Billy Boozer - Truth Soical’s chiefs of technology and product development have departed the company as reported by Reuters.

The exit of two executives critical to the app-launch efforts could imperil the company’s progress as it tries to prove it can compete with mainstream platforms such as Twitter, said two people familiar with the company.

Reuters could not determine the specific circumstances behind the executives’ resignations.

Trump’s level of involvement with his namesake company and the Truth Social platform also remains unclear. The former president so far has written only one post - or “truth” - on the platform, writing on Feb. 14: “Get Ready! Your favorite President will see you soon!”

DWAC is being investigated by the Securities and Exchange Commission for reportedly holding talks with Trump before it went public last year.

StreetLoc is one of America’s fastest-growing Social Media companies. We do not employ woke kids in California to “police” your thoughts and put you in “jail”.
StreetLoc is designed for Family, Friends, Events, Groups, Businesses and People. JOIN TODAY
Comments (3)
Not logged in users can't 'Comments Post'.
Author