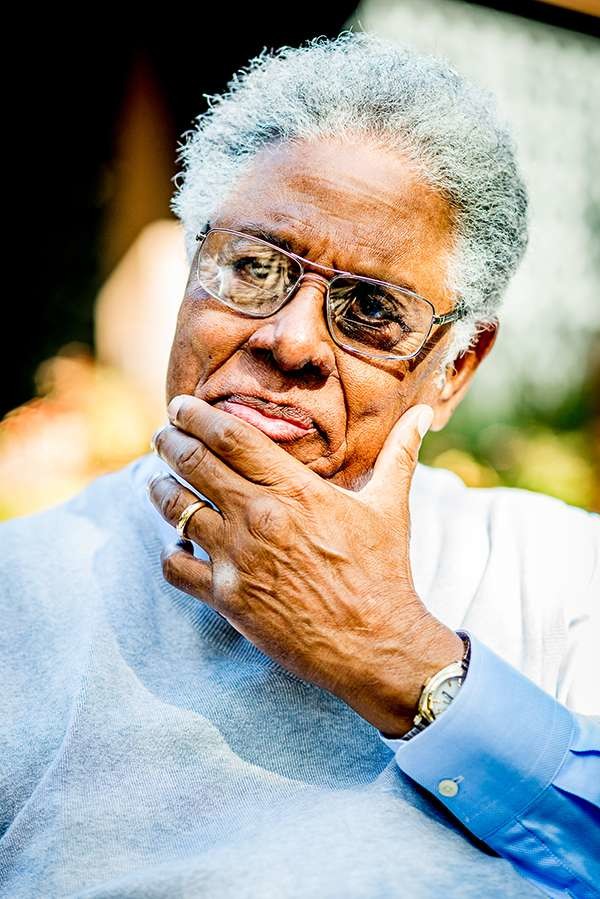 Thomas Sowell is an American literary and philosophical icon -- a prolific genius who has graced us with his presence and his extraordinary essays, books and lectures for more than 50 years.  Consider that his career as a writer and public intellectual was delayed by a tumultuous youth and service in the Marines, so he didn’t even get started on his life’s work as a remarkable economist, philosopher, social scientist until he was almost 30.

My personal appreciation of Thomas Sowell began at least 30 years ago when I realized any adult American is obligated to understand economics and Thomas Sowell was an education on economics.  But then he became an education on so many other areas of importance that I began to wonder: how is this man so good at what he does?

When I saw that Jason Riley had composed a biography with Sowell’s cooperation, a biography that is comprehensive and intelligent in scope and content, I was compelled to tell American Thinker readers that it will not only be salutary and enlightening to read the biography, to know of Thomas Sowell but the biography will also give you a well-developed exposure to the Sowell oeuvre of more than 40  books, along with an excellent narrative of Sowell’s life and career.