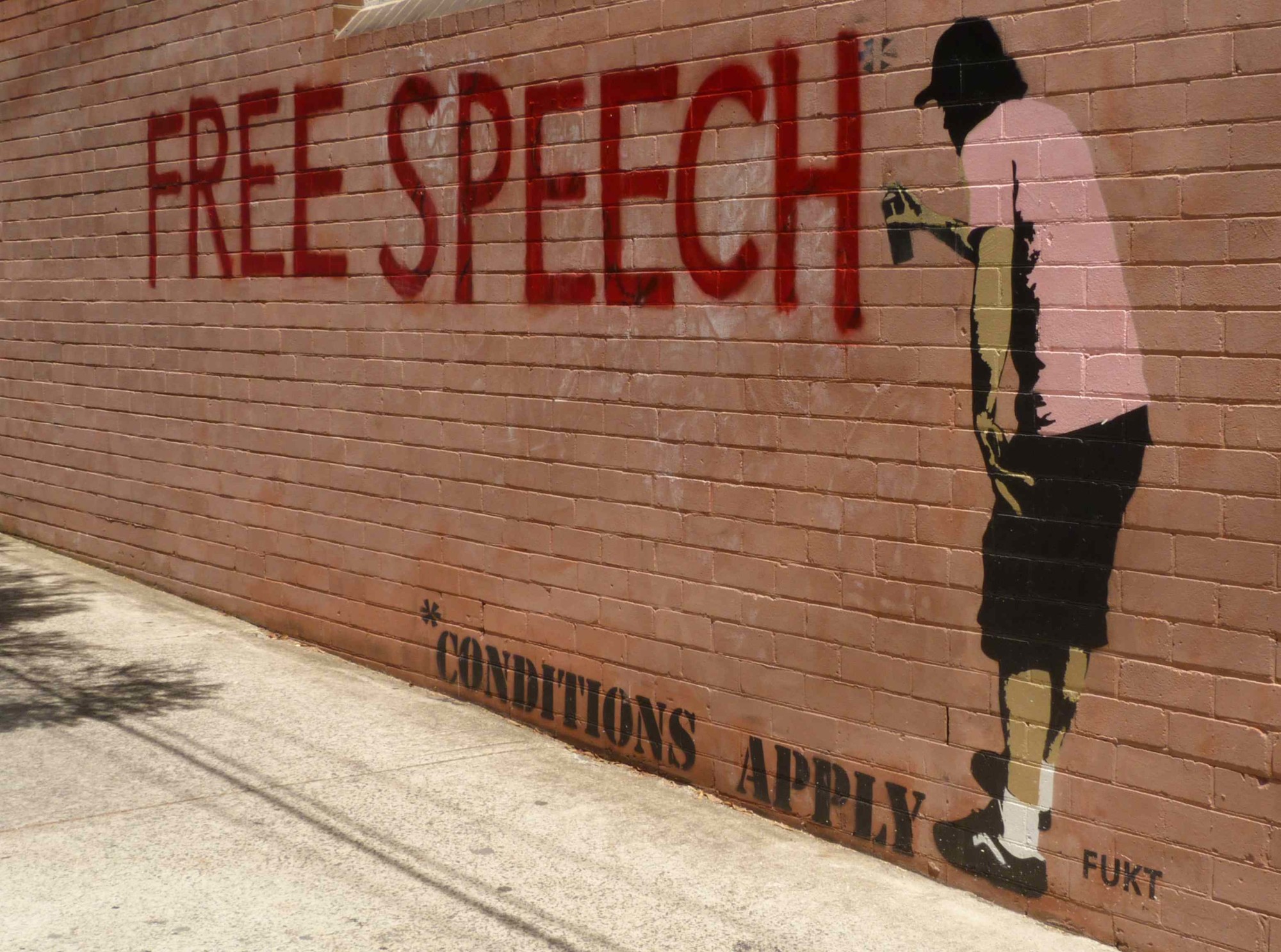 "For several centuries, at least since John Stuart Mill, the Left has defined itself by its commitment to freedom of speech. This was practically the sine qua non for calling oneself a liberal. Yet some time around 2019-20, in the historical blink of an eye, free speech was simply . . . dismissed. It became obligatory on the Left to support systematic control of our public discourse by a handful of massive tech companies, in cooperation with the government."

"The time, it is to be hoped, is gone by, when any defence would be necessary of the “liberty of the press” as one of the securities against corrupt or tyrannical government. No argument, we may suppose, can now be needed, against permitting a legislature or an executive, not identified in interest with the people, to prescribe opinions to them, and determine what doctrines or what arguments they shall be allowed to hear."

The Left wishes to abolish the Western past, which it regards as evil. This past is evil because Western societies until recently attributed unequal identities to different groups of people, and they supposedly still oppress the virtuous of the Earth, who are non-Westerners or victims of the West. This may not offer a serious example of moral reasoning, but it also does not betoken relativism or the wishy-washiness that Kendall associated with his political opponents.  The Left is venting moral fury on what it perceives as an unjust situation and against those who are held responsible for real or imagined inequality. This outrage together with its war against civilization renders the Left, certainly in its present form, utterly destructive.