StreetLoc
Other The Economic Disaster of the Pandemic Response 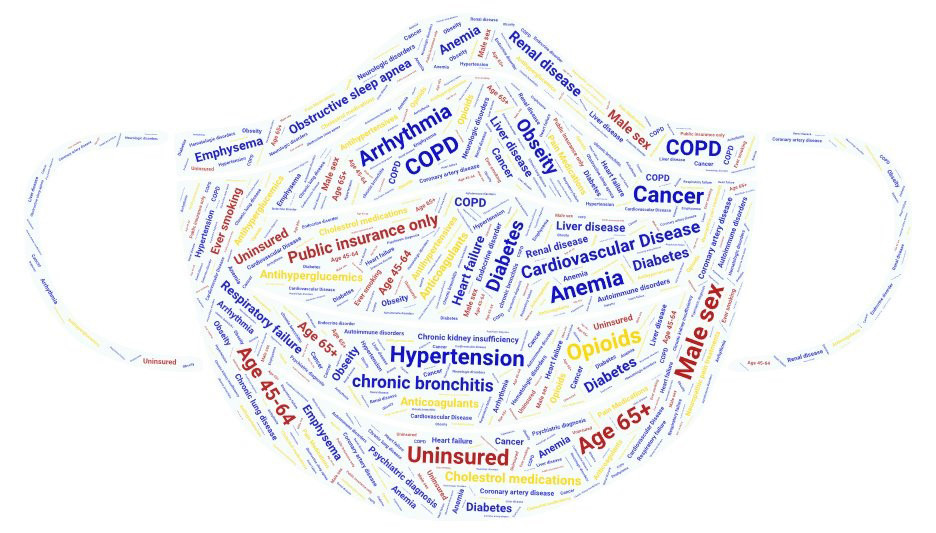 The Economic Disaster of the Pandemic Response

On April 15, 2020—a full month after President Trump’s fateful news conference that greenlighted lockdowns to be enacted by the states for “15 Days to Flatten the Curve”—the President had a revealing White House conversation with Anthony Fauci, the head of the National Institute of Allergy and Infectious Diseases.

“I’m not going to preside over the funeral of the greatest country in the world,” Trump wisely said, as reported in Jared Kushner’s book Breaking History. The promised Easter reopening of the economy had not happened, and Trump was angry. He also suspected that he had been misled and was no longer speaking to coronavirus coordinator Deborah Birx.

“I understand,” Fauci responded meekly. “I just do medical advice. I don’t think about things like the economy and the secondary impacts. I’m just an infectious diseases doctor. Your job as president is to take everything else into consideration.”

That conversation reflected the tone of the debate, then and later, over the lockdowns and vaccine mandates. The economy—viewed as mechanistic, money-centered, mostly about the stock market, and detached from anything truly important—was pitted against public health and the preservation of life. The assumption seemed to be that you had to choose one or the other—that you could not have both.

https://imprimis.hillsdale.edu/the-economic-disaster-of-the-pandemic-response/?_hsmi=231313022&_hsenc=p2ANqtz-_fKiDf8O8Gve_lUiKSrwXqq0LrkvJYAzlSg1yA69E5GKKzpqf7_spZ0UlLgrgTtPO3xFtqePzgOJ3EFqLBeHNLz8MvuQ
‍
StreetLoc is one of America’s fastest-growing Social Media companies. We do not employ woke kids in California to “police” your thoughts and put you in “jail”.
StreetLoc is designed for Family, Friends, Events, Groups, Businesses and People. JOIN TODAY
Comments (0)