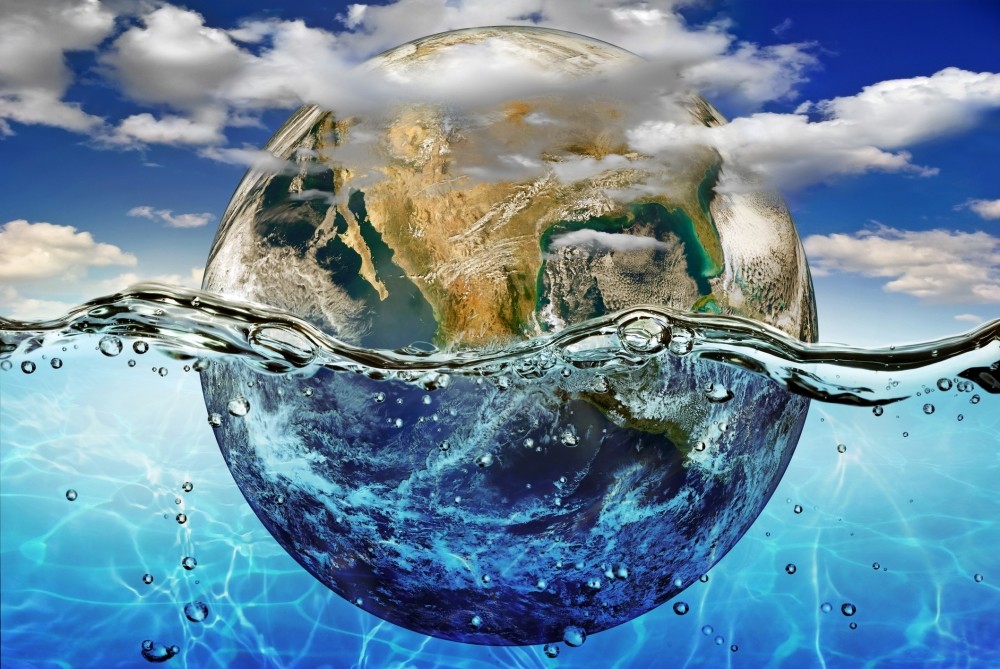 Salt of the Earth Regulates Habitability

NASA’s astrobiology program leans heavily on the assumption that any location where liquid water can persist is a potential place for life to emerge and evolve. Consequently, those interested in the question of life beyond the Earth have typically limited their searches to watery places. Usually those were planets orbiting within their particular “continuously habitable zone” (CHZ), defined as the distance from the host star where H2O could remain in the liquid state for long periods of time. The CHZ has inner and outer radii with temperatures between 0 and 100°C, the freezing and boiling points for H2O. If a planet stays within the CHZ throughout its orbit, it is deemed “habitable” whether or not it has inhabitants.

Later astrobiologists realized that other locations with liquid water exist. Subsurface oceans of water are suspected on icy moons like Europa at Jupiter, Enceladus at Saturn, Triton at Neptune, and possibly a few others. Because in situ investigation of those places are unlikely till far in the future, we will restrict our discussion to the orbital CHZs. One caveat about habitable zones is that they can migrate. Some types of host stars become hotter or cooler over time. The CHZ, correspondingly, will move outward or inward.

https://evolutionnews.org/2022/12/salt-of-the-earth-regulates-habitability/
‍
StreetLoc is one of America’s fastest-growing Social Media companies. We do not employ woke kids in California to “police” your thoughts and put you in “jail”.
StreetLoc is designed for Family, Friends, Events, Groups, Businesses and People. JOIN TODAY
Comments (0)