StreetLoc
Internet & Computers President Trump Says Cyber Hack Blown Out of Proportion by Media. It May be China 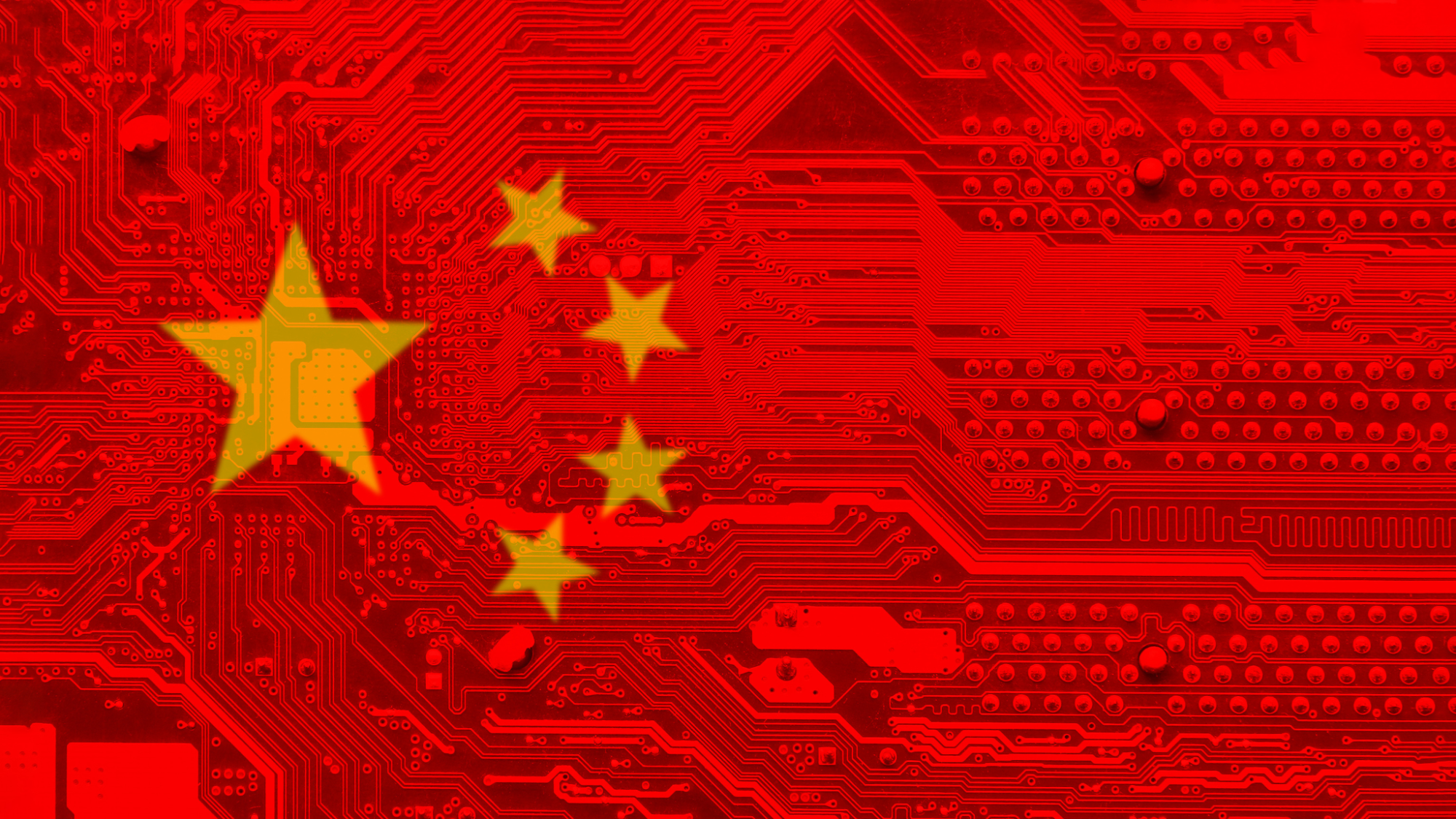 President Trump Says Cyber Hack Blown Out of Proportion by Media. It May be China

The Cyber Hack is far greater in the Fake News Media than in actuality. I have been fully briefed and everything is well under control. Russia, Russia, Russia is the priority chant when anything happens because Lamestream is, for mostly financial reasons, petrified of discussing the possibility that it may be China (it may!). There could also have been a hit on our ridiculous voting machines during the election, which is now obvious that I won big, making it an even more corrupted embarrassment for the USA. Earlier this week, reports emerged that hundreds of US federal government entities and companies had been targeted in a massive hacking attack, which was instantly blamed on a foreign actor by US media. The Washington Post, in particular, claimed a hacking group with links to Moscow was behind it, but provided no evidence to back the allegation.

The extent of the hacking attack on US companies and entities is far less severe than mass media picture it to be, US President Donald Trump said on Saturday on his Twitter account. Addressing the data breach for the first time since the reports emerged, Trump berated media outlets for excluding China's potential involvement in the attack, which, he believes, might be the case.

The outgoing president also assumed that the attack could have targeted voting machines during the election. Moments later, Twitter flagged his post with a disclaimer disputing his statement on the vote.

Earlier in the day, Secretary of State Mike Pompeo alleged that Moscow was responsible for the spate of cyberattacks against the US. Russia promptly dismissed the claims, citing a lack of any evidence.

US President-elect Joe Biden, in turn, pledged on Thursday to take action against the perpetrators of cyberattacks, noting that the recent one was a matter of grave concern.

Hacking Attack on US Institutions

The US Cybersecurity and Infrastructure Security Agency warned earlier this week that federal, state, and local governmental institutions, critical infrastructure, and private entities were at "grave" risk as a result of an intrusion by "an advanced persistent threat actor" that had been underway since at least March.

The hackers reportedly managed to breach the security of the US government agencies by compromising the Texas-based company SolarWinds' software.

Two US House committees, the Homeland Security Committee and the Oversight and Reform Committee, stated on Thursday that they had initiated a probe into the cyberattack.

The Washington Post reported that a hacking group called APT29, also known as "the Dukes" or "Cozy Bear", allegedly linked to the Russian government, was likely behind the hacking, but provided no evidence of its claims.