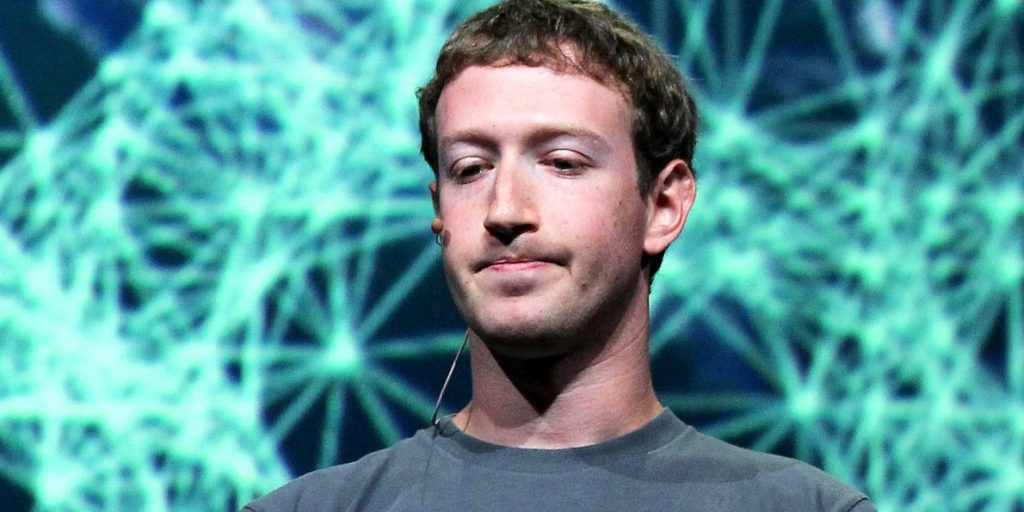 Though the Facebook CEO is often criticized for being robotic and unfeeling, Thiel saw the younger man’s indifference as “a sign of intelligence,” writes Max Chafkin in his book, “The Contrarian” (Penguin Press), out now.

The two formed a mutual respect based on their iconoclastic ways.

“Zuckerberg, like Thiel, had stuck it in the eye of his politically correct peers when he’d hacked Harvard’s online directory to create FaceMash.” At college in the ’80s, Thiel had launched a conservative monthly called The Stanford Review, which fearlessly mocked liberals on campus.

When Facebook’s first president, Sean Parker, first brought Thiel into the fold as an investor in 2004, he warned Zuckerberg against the financier’s “dirty tricks.”

But Zuckerberg said he found Thiel’s tactics inspiring, and would even use them to drive his friend and co-founder Eduardo Saverin out of Facebook the next year.