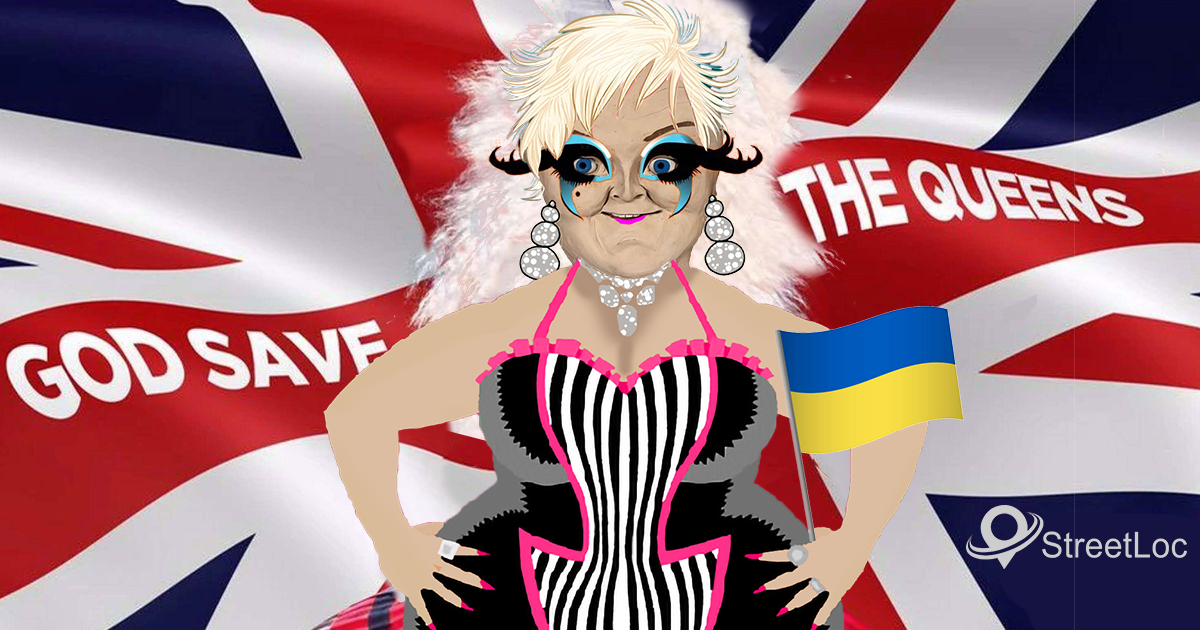 U.K.Prime Minister Liz Truss a neo-liberal adulteress who wants to ratchet up Davos's war in Ukraine.

You’d imagine that a change in leadership in what remains one of the most influential offices in the world would be somewhat related to a change in policy – any policy – or else what would have been the point?

Unless Boris Johnson had waltzed out of 10 Downing Street, cudgel in hand, and began swiping mercilessly at disabled, transgender, Muslims, his ouster should surely have marked a philosophy change at the heart of the British government. But it hasn’t, and it won’t.

Liz Truss is very much just Boris Johnson in drag.

But there’s good news this week if you liked Boris Johnson: a prime minister with a record of irreligion and adultery, who used the British public purse to support nonsensical foreign wars, domestic degeneracy, and whose corruption scandals rival those of his own bête noire, Vladimir Putin.

You see, in case I forgot to mention it, Liz Truss is very much just Boris Johnson in drag.

﻿﻿
‍
👍 2 😆 1 😠 1
StreetLoc is one of America’s fastest-growing Social Media companies. We do not employ woke kids in California to “police” your thoughts and put you in “jail”.
StreetLoc is designed for Family, Friends, Events, Groups, Businesses and People. JOIN TODAY
Comments (0)