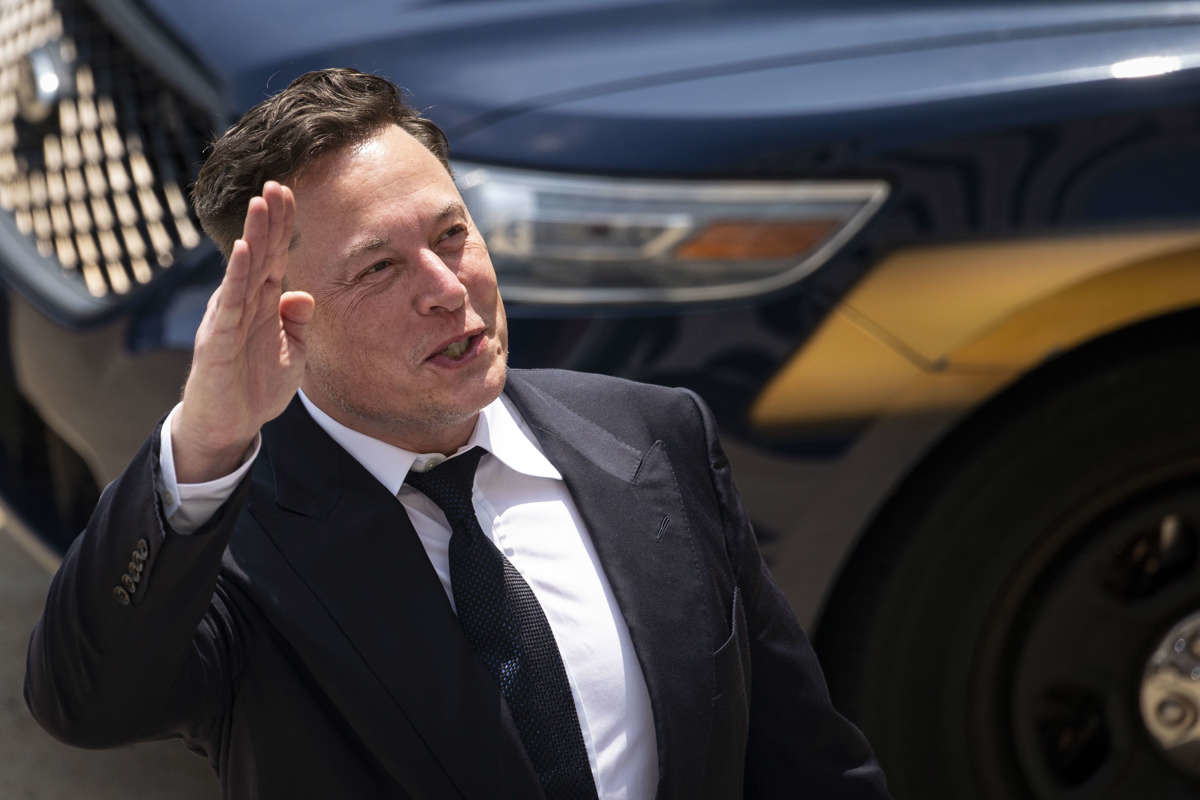 Musk previously told the US Securities Commission that he owns a 9.2% stake in Twitter, after which the stock of the social network jumped 28% in pre-bidding.

In a statement on Twitter, Twitter CEO Parag Agrawal said that he also shared it with the firm's employees before publishing it online.

According to Agrawal, although the board and the top management "were excited" to negotiate the risks and the process with Musk, the board offered him a seat, effective since April 9, but "that same morning" Musk allegedly said that "he will no longer be joining the board."