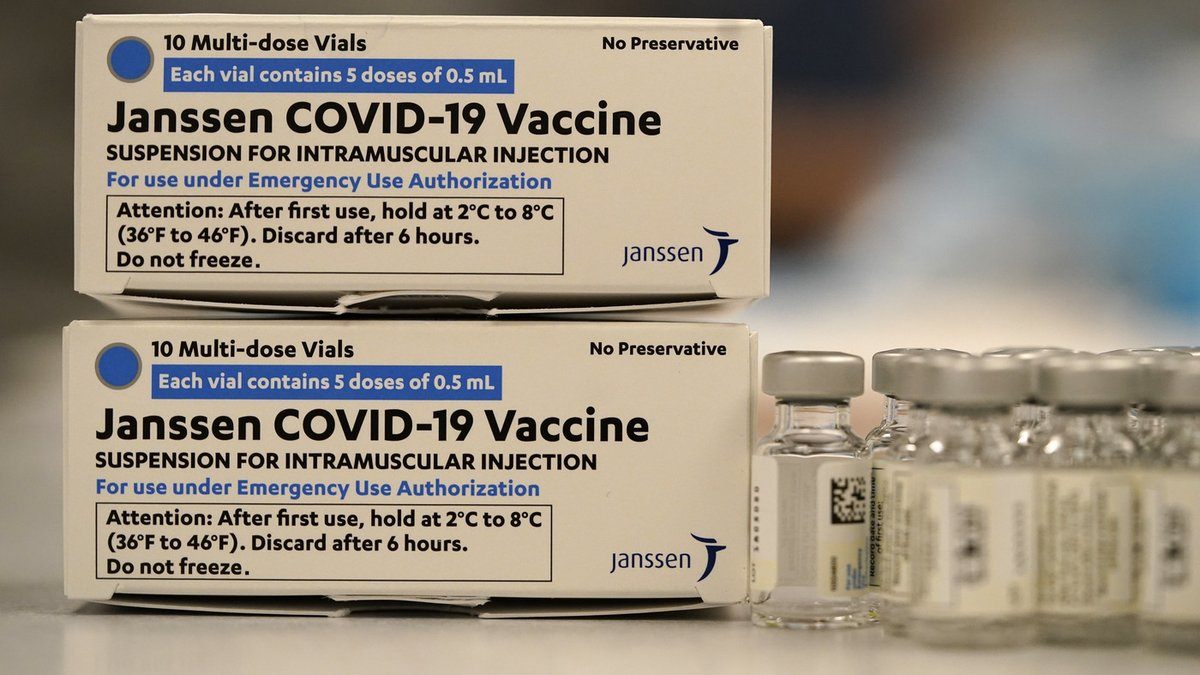 Federal health agencies on Tuesday called for an immediate pause in use of Johnson & Johnson’s single-dose coronavirus vaccine after six recipients in the United States developed a rare disorder involving blood clots within about two weeks of vaccination that have developed in six American women between the ages of 18 and 48 , officials briefed on the decision said.

“We are recommending a pause in the use of this vaccine out of an abundance of caution,” Dr. Peter Marks, director of the Food and Drug Administration’s Center for Biologics Evaluation and Research, and Dr. Anne Schuchat, principal deputy director of the C.D.C., said in a joint statement. “Right now, these adverse events appear to be extremely rare.”

While the move was framed as a recommendation to health practitioners, the impact was immediate. Within two hours of the announcement, Gov. Mike DeWine of Ohio, a Republican, advised all health providers in his state to temporarily stop giving Johnson & Johnson shots. New York, Connecticut, Nebraska and several other states quickly followed suit.

CVS and Walgreens, pharmacy giants that participate in a federal vaccination program, also stopped administering the shots, as did the U.S. military. Other federally run vaccination sites are expected to do the same.

You can't sue vaccine manufacturers if you have severe Covid vaccine side effects. The government likely won't compensate you for damages either. Under the PREP Act, companies like Pfizer; Moderna and Johnson & Johnson have total immunity from liability if something unintentionally goes wrong with their vaccines.