StreetLoc
Sex I Was America’s First ‘Nonbinary’ Person. It Was All a Sham. 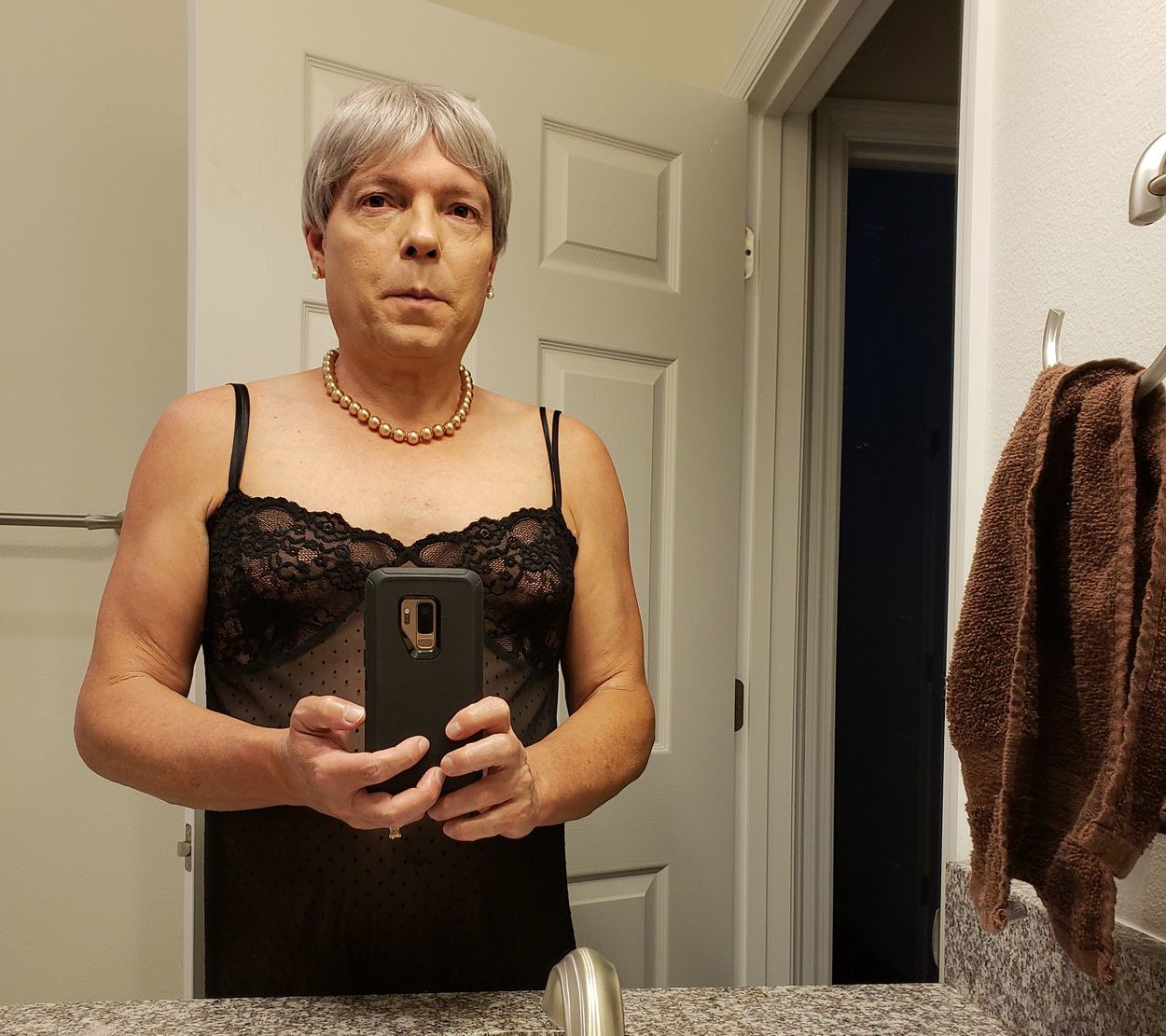 I Was America’s First ‘Nonbinary’ Person. It Was All a Sham.

Despite having taken or been injected with every hormone and antiandrogen concoction in the VA’s medical arsenal, I didn’t look anything like a female. People on the street agreed. Their harsh stares reflected the reality behind my fraudulent existence as a woman. Biological sex is immutable.

It took three years for that reality to set in with me.

When the fantasy of being a woman came to an end, I asked two of my doctors to allow me to become nonbinary instead of female to bail me out. Both readily agreed.

After pumping me full of hormones—the equivalent of 20 birth control pills per day—they each wrote a sex change letter. The two weren’t just bailing me out. They were getting themselves off the hook for my failed sex change. One worked at the VA. The other worked at Oregon Health & Science University.

To escape the delusion of having become a woman, I did something completely unprecedented in American history. In 2016, I convinced an Oregon judge to declare my sex to be nonbinary—neither male nor female.

In my psychotic mind, I had restored the mythical third sex to North America. And I became the first legally recognized nonbinary person in the country.

StreetLoc is one of America’s fastest-growing Social Media companies. We do not employ woke kids in California to “police” your thoughts and put you in “jail”.
StreetLoc is designed for Family, Friends, Events, Groups, Businesses and People. JOIN TODAY
Author
unknown
·  2019-03-13T03:53:20+0000  ·  0 news
Join StreetLoc
Log in
By signing up, you agree to the Terms of Service and Privacy Policy.
Latest Videos (Gallery View)
00:47