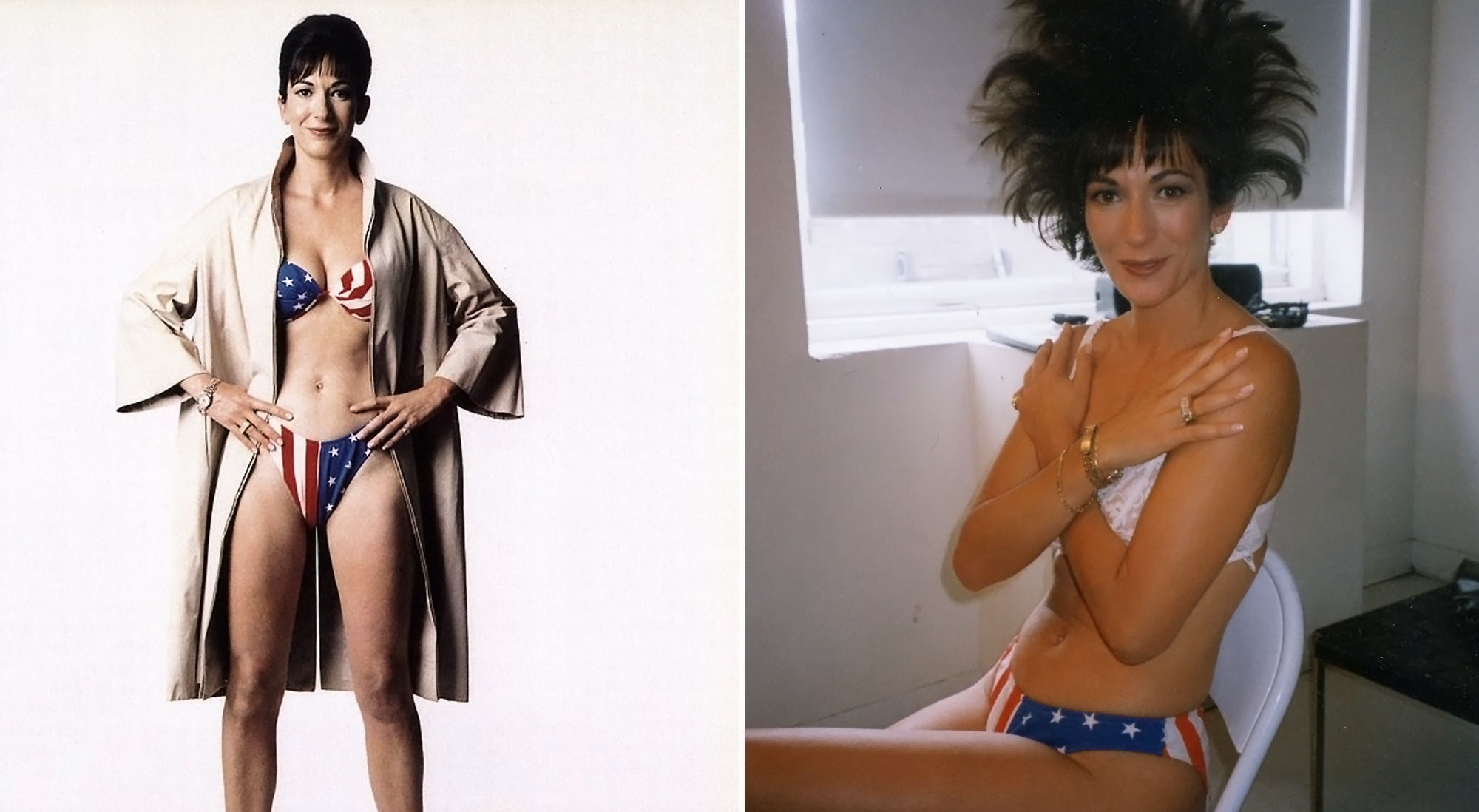 Maxwell, the daughter of British billionaire Robert Maxwell, was arrested by the FBI in July and is awaiting trial in New York. She faces six charges, including one for enticing minors as young as 14 to engage in illegal sex acts with her ex-boyfriend Jeffrey Epstein, who was found dead in a Manhattan jail in August 2019.

“She was very avid with photographs,” said an unnamed witness in federal court papers that were unsealed Saturday. “She had this high-tech camera. She was constantly taking photographs.”

Most of the photographs were taken poolside and were of “topless” young women, which Maxwell would later put in an album she kept on her desk, according to the witness identified as “Jane Doe 1” in court papers related to a 2016 civil suit against Maxwell who is currently awaiting trial at the Metropolitan Detention Center in Brooklyn.

The outlet's reports chime with those in the Daily Beast which says that Juan Alessi, who was Epstein’s house manager at the Palm Beach mansion, testified in a 2016 deposition that Maxwell was a keen photographer and that most of her images were of bare-chested, foreign young women.

“I know that she went out and took pictures in the pool, because later I would see them at the desk or at the house; and nude, 99.9 percent of the time they were topless,” said Alessi, who is referred to as “John” in the document. “They were European girls.”

Alessi's testimony was part of a defamation suit Virginia Roberts Giuffre, an alleged survivor of Epstein’s trafficking scheme, filed against Maxwell in New York in 2015. The case settled two years later, but many of the court filings were kept from the public until the Miami Herald and Giuffre waged a legal battle to unseal them.

Last month, Maxwell’s deposition in the case was made public as she faces charges for recruiting and grooming girls as young as 14 for Epstein.

Under questioning, Alessi said many European girls would lounge shirtless by the pool. He said Maxwell kept her photos of the girls in an album he discovered while cleaning her desk at Epstein’s home.

“I have to put everything in the house back together,” Alessi said. “Sometimes I saw these albums, and there were pictures of girls at the pool.”

The socialite has consistently denied any wrongdoing and says she had distanced herself from the convicted pedophile more than a dozen years ago. If found guilty, Maxwell could face 35 years behind bars.