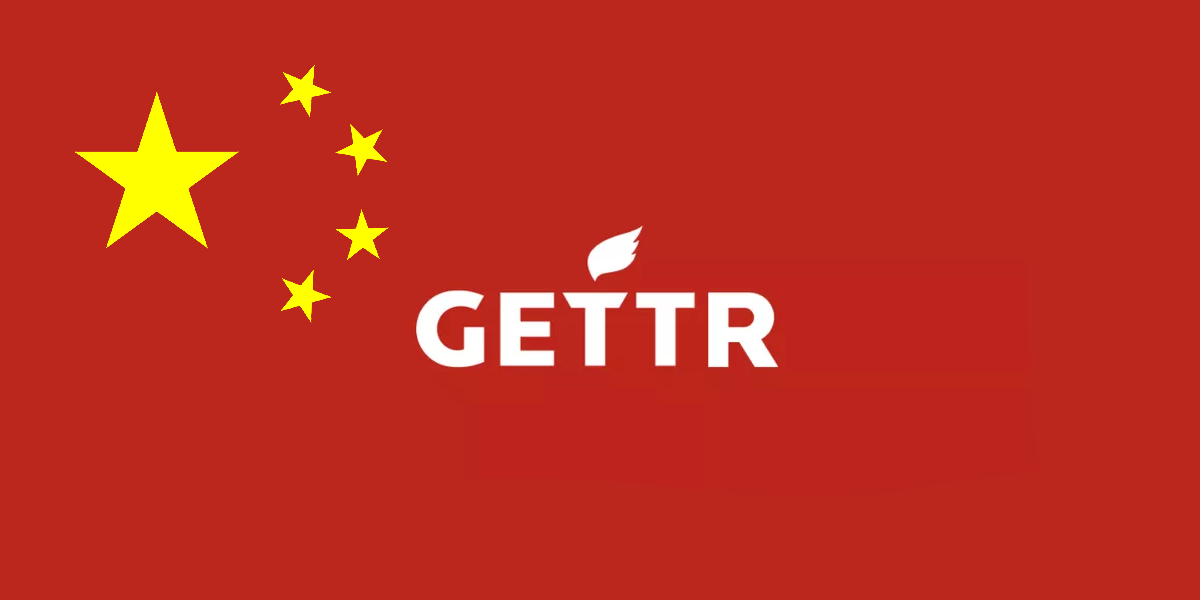 GETTER is tied to a Bannon-allied Chinese billionaire

GETTER is tied to a Bannon-allied Chinese billionaire. GETTR has existed as a Chinese language social media network linked to Guo Wengui. It was unveiled as a new platform by Jason Miller on Thursday.

On Tuesday, Guo Wengui, an exiled Chinese billionaire who runs a Chinese-language media network with Trump adviser Steve Bannon, posted a video on his site GNEWS reminding viewers to back up their social media posts on GETTR.

“Today I have to post this video on our G-TV to inform everybody that everything is fine, because the GETTR platform is adjusting,” he said in Mandarin, according to an English translation posted on the site. “GETTR is not ours, so we should follow the instructions. Right? GETTR is cleaning up all the data and accounts. Afterwards, everybody has to re-register their accounts.”

The site was then wiped.

👍1 💓0 😆0 😲0 😥0 😠0 0
StreetLoc is one of America’s fastest-growing Social Media companies. We do not employ woke kids in California to “police” your thoughts and put you in “jail”.
StreetLoc is designed for Family, Friends, Events, Groups, Businesses and People. JOIN TODAY
Comments (7)
Not logged in users can't 'Comments Post'.
Author