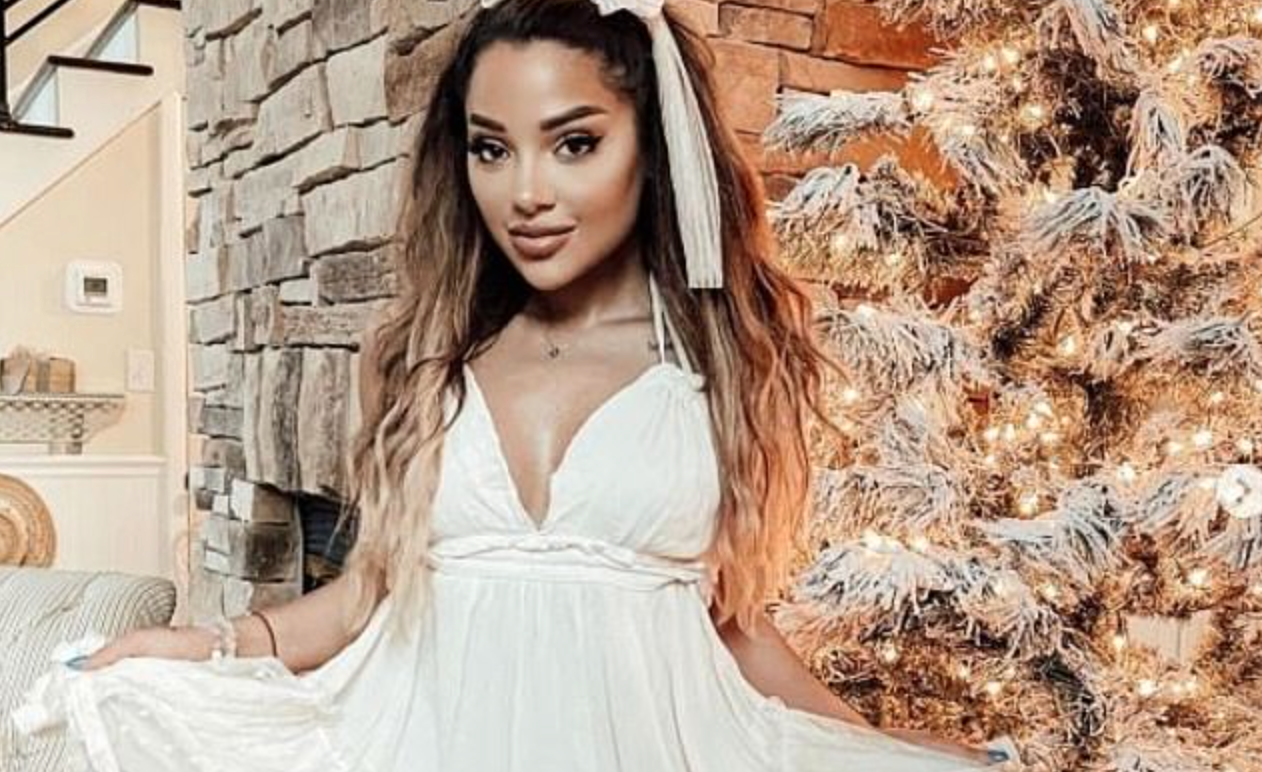 This is not the first time that the actress, Gabi DeMartino, has found herself in hot water. Last year she was criticized for furthering stereotypes about black women having masculine features after she and her sister released a video in which African-American singer Normani was portrayed by a man.

The YouTube star is being slammed for sharing a nude video of herself as a young child on her OnlyFans account and writing about it suggestively.

On Tuesday, the 25-year-old shared a 35-second video with her OnlyFans subscribers — which cost $3 to unlock — along with the message, ‘won’t put my panties on.’

Some fans who paid for the clip were horrified to discover that it was not a recent sexy upload, but a nude clip of her as a little girl of about three years old — which her words appear to have sexualized into child pornography.

DeMartino was lambasted by social media users and other influencers as well as adult film stars, who accused the woman of spreading child pornography.

The young woman released a statement apologizing and saying the video was "a goofy throwback family moment" that she wanted to shares with her subscribers.