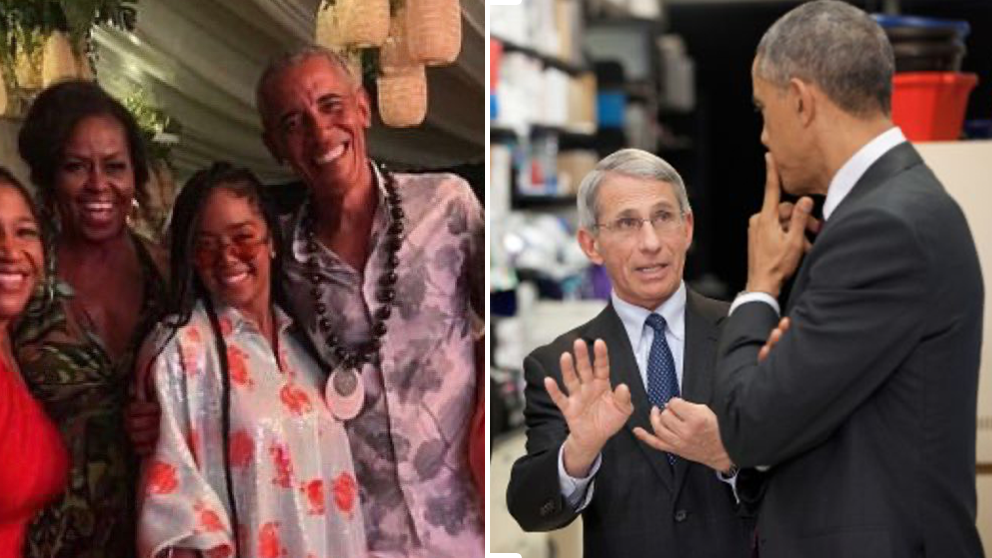 Fauci Slams Sturgis Rally as a Super-Spreader Event, says NOTHING about Obama's birthday bash a pass

🇪🇺🇺🇦⚡️ A Western-made rocket hit a residential building in Kiev

🇷🇺 Medvedev inspects the assembly shop for the production of Russian missiles

"God gave you two arms" to get your COVID and flu shot, says the White House COVID Response Director.

Fauci: "My final message... get your updated COVID-19 shot."

Biden: "Nine and a half million turkeys, I tell you what, that's like some of the countries I've been to."

"Ye" formerly known as Kanye West says that he and Milo Yiannopoulos are working on a campaign together.

Colorado Springs at a LGBT club named "Club Q." 5 were killed and 18 injured after a Gunman with a Long Rifle came into the Building and shot it up

🇧🇾🇺🇦 An armed Ukrainian serviceman crossed the Belarusian border, the State Border Committee (SCB) of the Republic of Belarus said.

Macron at APEC summit: “We need a single global order.”