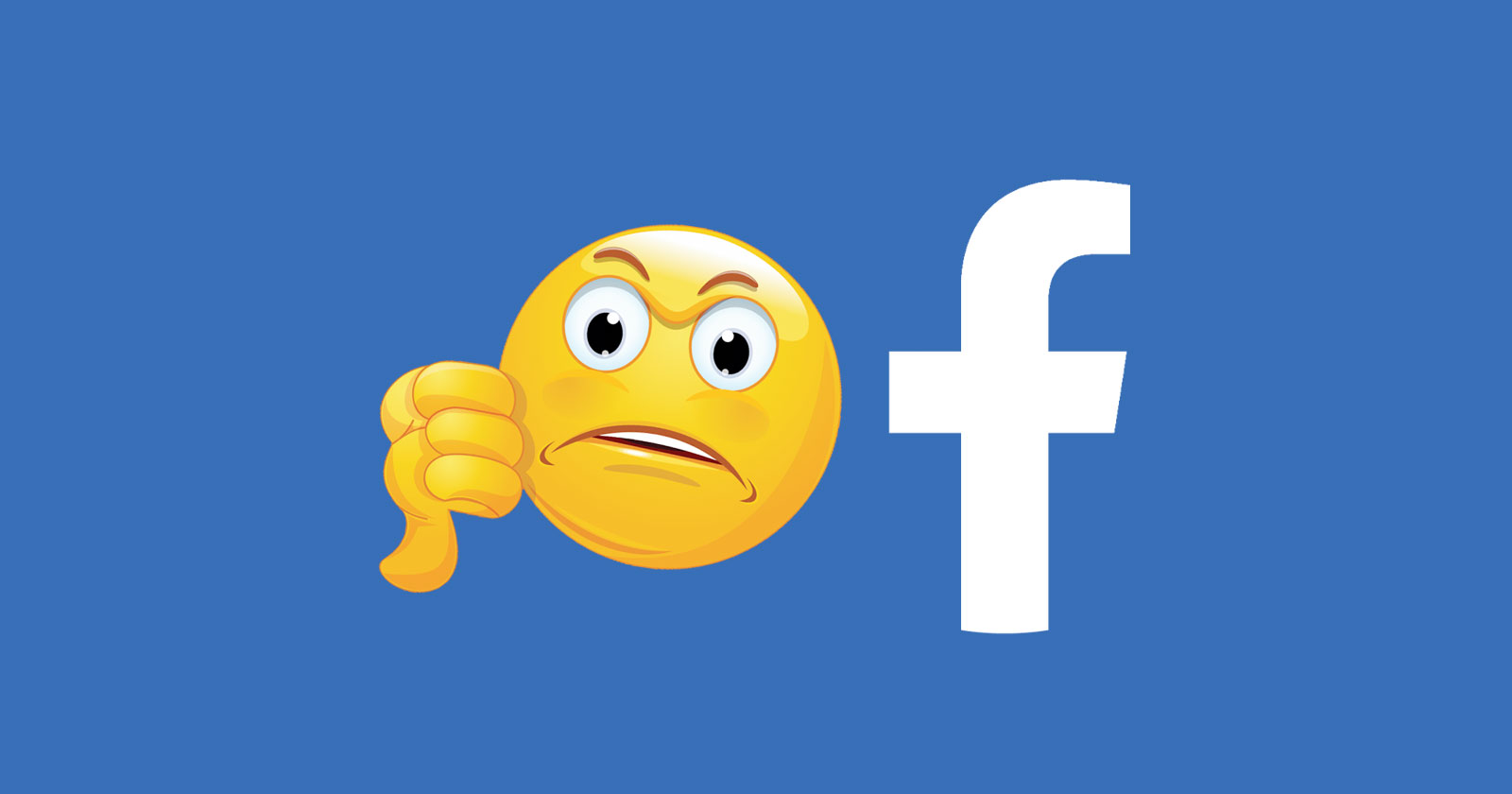 The Department of Justice announced today that it filed a lawsuit against Facebook Inc. for discriminating against U.S. workers.

The lawsuit alleges that Facebook refused to recruit, consider, or hire qualified and available U.S. workers for over 2,600 positions that Facebook, instead, reserved for temporary visa holders it sponsored for permanent work authorization (or “green cards”) in connection with the permanent labor certification process (PERM). The positions that were the subject of Facebook’s alleged discrimination against U.S. workers offered an average salary of approximately $156,000. According to the lawsuit, and based on the department’s nearly two-year investigation, Facebook intentionally created a hiring system in which it denied qualified U.S. workers a fair opportunity to learn about and apply for jobs that Facebook instead sought to channel to temporary visa holders Facebook wanted to sponsor for green cards.

“The Department of Justice’s lawsuit alleges that Facebook engaged in intentional and widespread violations of the law, by setting aside positions for temporary visa holders instead of considering interested and qualified U.S. workers,” said Assistant Attorney General Eric S. Dreiband of the Civil Rights Division. “This lawsuit follows a nearly two-year investigation into Facebook’s practices and a ‘reasonable cause’ determination by the Justice Department’s Civil Rights Division. Our message to workers is clear: if companies deny employment opportunities by illegally preferring temporary visa holders, the Department of Justice will hold them accountable. Our message to all employers — including those in the technology sector — is clear: you cannot illegally prefer to recruit, consider, or hire temporary visa holders over U.S. workers.”

The department’s lawsuit alleges that beginning no later than Jan. 1, 2018 and lasting until at least Sept. 18, 2019, Facebook employed tactics that discriminated against U.S. workers and routinely preferred temporary visa holders (including H-1B visa holders) for jobs in connection with the PERM process. Rather than conducting a genuine search for qualified and available U.S. workers for permanent positions sought by these temporary visa holders, Facebook reserved the positions for temporary visa holders because of their immigration status, according to the complaint. The complaint also alleges that Facebook sought to channel jobs to temporary visa holders at the expense of U.S. workers by failing to advertise those vacancies on its careers website, requiring applicants to apply by physical mail only, and refusing to consider any U.S. workers who applied for those positions. In contrast, Facebook’s usual hiring process relies on recruitment methods designed to encourage applications by advertising positions on its careers website, accepting electronic applications, and not pre-selecting candidates to be hired based on a candidate’s immigration status, according to the lawsuit.

In its investigation, the department determined that Facebook’s ineffective recruitment methods dissuaded U.S. workers from applying to its PERM positions. The department concluded that, during the relevant period, Facebook received zero or one U.S. worker applicants for 99.7 percent of its PERM positions, while comparable positions at Facebook that were advertised on its careers website during a similar time period typically attracted 100 or more applicants each. These U.S. workers were denied an opportunity to be considered for the jobs Facebook sought to channel to temporary visa holders, according to the lawsuit.

Not only do Facebook’s alleged practices discriminate against U.S. workers, they have adverse consequences on temporary visa holders by creating an employment relationship that is not on equal terms. An employer that engages in the practices alleged in the lawsuit against Facebook can expect more temporary visa holders to apply for positions and increased retention post-hire. Such temporary visa holders often have limited job mobility and thus are likely to remain with their company until they can adjust status, which for some can be decades.

The United States’ complaint seeks civil penalties, back pay on behalf of U.S. workers denied employment at Facebook due to the alleged discrimination in favor of temporary visa holders, and other relief to ensure Facebook stops the alleged violations in the future. According to the lawsuit, and based on the department’s nearly two-year investigation, Facebook’s discrimination against U.S. workers was intentional, widespread, and in violation of a provision of the Immigration and Nationality Act (INA), 8 U.S.C. § 1324b(a)(1), that the Department of Justice’s Civil Rights Division enforces.

The PERM process is administered by the U.S. Department of Labor and allows employers to offer permanent positions to temporary visa holders by converting them to lawful permanent residents who may live and work in the United States on a permanent basis. However, the PERM process requires an employer to first demonstrate that there are no qualified and available U.S. workers for the position that the employer plans to offer to the temporary visa holder. The INA protects U.S. citizens, U.S. nationals, refugees, asylees, and recent lawful permanent residents from citizenship status discrimination in hiring, firing, and recruitment or referral for a fee. Workers who fall outside of these categories are not protected from citizenship status discrimination under the INA.

This lawsuit is filed as part of the Department of Justice Civil Rights Division’s Protecting U.S. Workers Initiative, which was started in 2017 and is aimed at targeting, investigating, and taking enforcement actions against companies that discriminate against U.S. workers in favor of temporary visa holders. The Civil Rights Division’s Immigrant and Employee Rights Section (IER) has reached numerous settlements under the Initiative, and employers have distributed or agreed to pay a combined total of more than $1.2 million in back pay to affected U.S. workers and civil penalties to the United States.  These settlements involve employers that discriminated in their use of H-1B, H-2A, H-2B, and F-1 visas.

IER is responsible for enforcing the anti-discrimination provision of the INA.  The statute prohibits citizenship status and national origin discrimination in hiring, firing, or recruitment or referral for a fee; unfair documentary practices; and retaliation and intimidation.