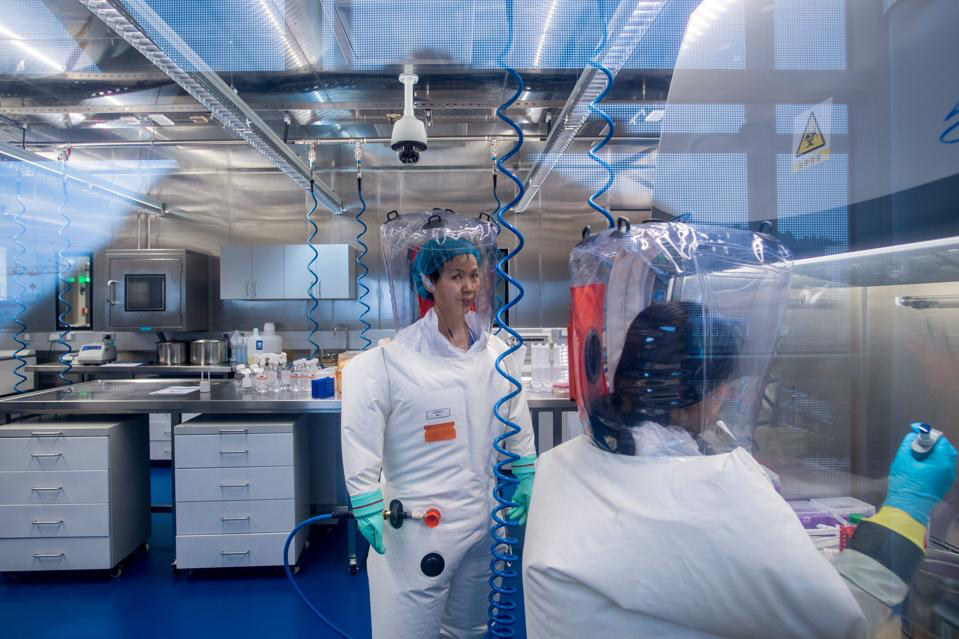 Dismissed as little more than a conspiracy theory for over a year and with the science ignored by CNN, Dr Fauci, Joe Biden, the Democrats, Facebook and Twitter, the hypothesis that COVID-19 originated from a lab in China and not from a wet market in Wuhan has gained considerable traction over the last week (or month). How did we get here?

A 10-point guide to the Wuhan Lab Leak theory:

Why have the worlds Tech giants, gone to such lengths to censor the origins of COVID? Apple and Google would not allow apps to be published in their app stores, Facebook and Twitter "Fact Checked" articles as untrue and the Main Stream Media called them "conspiracy theories"