StreetLoc
Companies & Co-workers Chris Cuomo Will be back in January? Brian Stelter says it's 'possible' 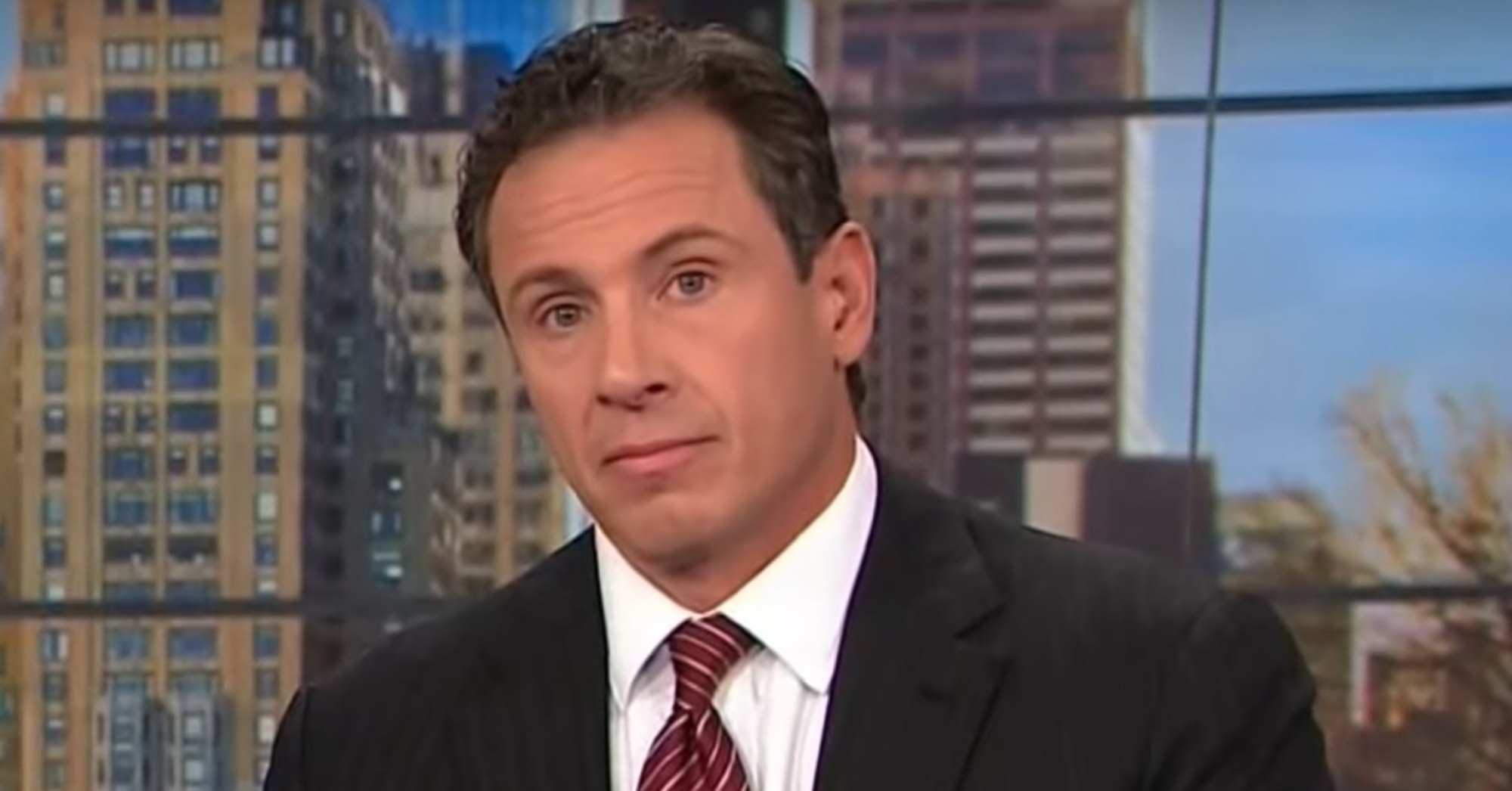 Chris Cuomo Will be back in January? Brian Stelter says it's 'possible'

CNN's Brian Stelter says it's 'possible' Chris Cuomo could be BACK in January, after he was suspended 'indefinitely' for advising brother Andrew over sex pest claims

😆 1
StreetLoc is one of America’s fastest-growing Social Media companies. We do not employ woke kids in California to “police” your thoughts and put you in “jail”.
StreetLoc is designed for Family, Friends, Events, Groups, Businesses and People. JOIN TODAY
Comments (1)
Not logged in users can't 'Comments Post'.
Author