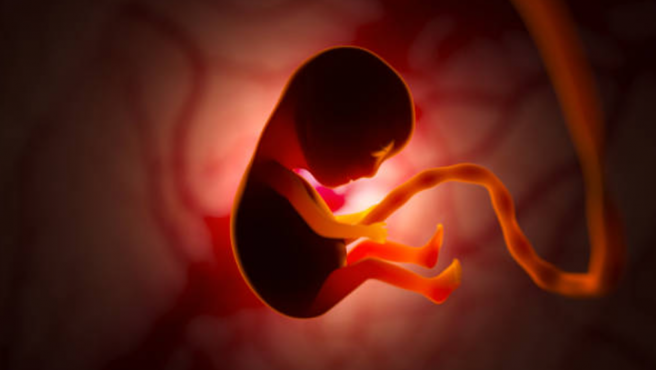 The device has an artificial intelligence that monitors the growth of the fetus and detects any changes that occur. The system can classify embryos according to their health and development potential.

A group of scientists from the Institute of Biomedical Engineering and Technology in Suzhou ( China ) firmly believe that they have developed an artificial uterus with the necessary capacity to gestate a human embryo without needing the presence of a woman.

The device has an artificial intelligence that is responsible for monitoring the growth of the fetus , and also ensures its safety during pregnancy. In an article published in the Chinese scientific journal 'Journal of Biomedical Engineering', the researchers indicate that a uterus is already working, although for now it has only been used with mice.

This artificial uterus has been baptized as the "long-term embryo culture device" , in the case of a system of containers where fetuses develop thanks to the supply of fluids with nutrients and oxygen.

This system has an optical device that is capable of monitoring the embryos and providing key information on their growth. It is also controlled by an artificial intelligence that detects changes in state and adjusts the levels necessary for the fetus to develop correctly.

On the other hand, you can classify embryos based on their health and developmental potential . In the event that an embryo presents a significant problem, the program is responsible for notifying a report to the maintenance technician so that the situation can be resolved.

Scientists have not yet put this innovation into practice, however, they claim that “this type of artificial uterus could eliminate the need for women to carry their embryos for nine months in their body . There are still many unanswered questions about the physiological process of normal development of human embryos .

The laws prohibit experimentation with human embryos, however, this 'invention' could be a breakthrough for the future of motherhood in China because they are witnessing the lowest birth rates in recent decades.

The Chinese scientists add that "this technology would not only help to better understand the origin of life and the embryonic development of human beings, but would also provide a theoretical basis to be able to solve congenital anomalies and other important problems of reproductive health".

👍 1 😲 1
StreetLoc is one of America’s fastest-growing Social Media companies. We do not employ woke kids in California to “police” your thoughts and put you in “jail”.
StreetLoc is designed for Family, Friends, Events, Groups, Businesses and People. JOIN TODAY
Comments (0)