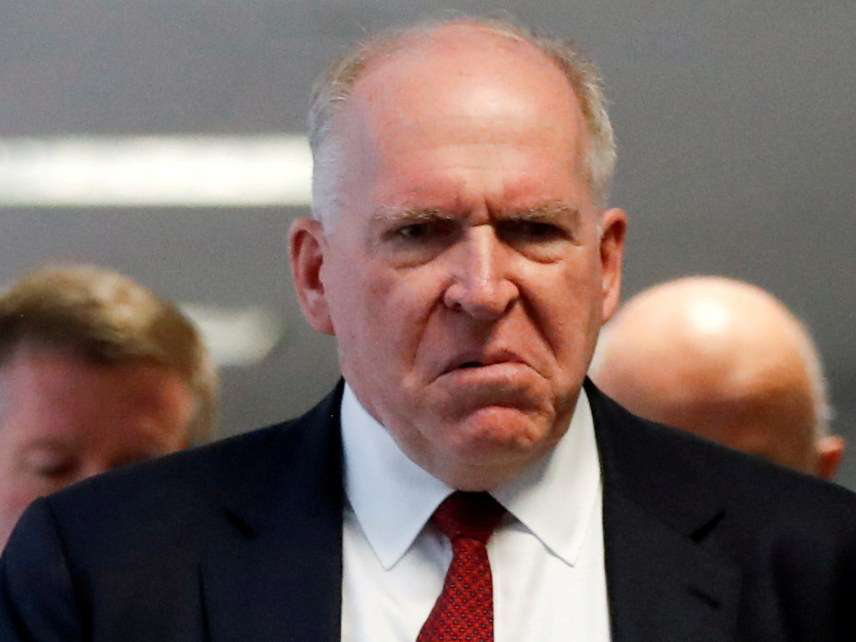 Director of National Intelligence John Ratcliffe on Tuesday declassified documents that revealed former CIA Director John Brennan briefed former President Obama on Hillary Clinton’s purported “plan” to tie then-candidate Donald Trump to Russia as “a means of distracting the public from her use of a private email server” ahead of the 2016 presidential election, Fox News has learned.

Ratcliffe declassified Brennan’s handwritten notes – which were taken after he briefed Obama on the intelligence the CIA received – and a CIA memo, which revealed that officials referred the matter to the FBI for potential investigative action.