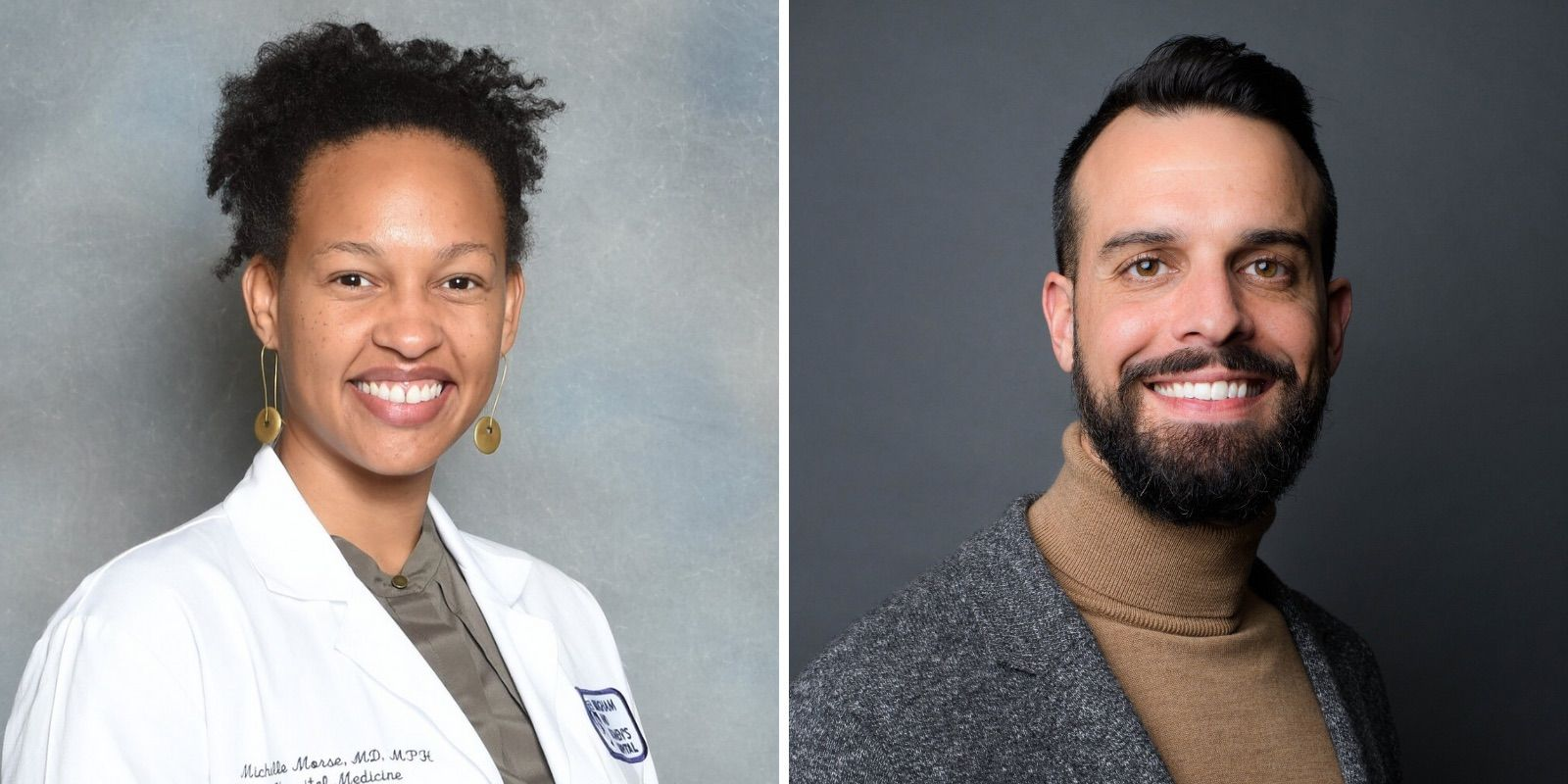 Two doctors in Boston have called for the allocation of medical resources to be done on the basis of race. Writing in the the Boston Review, they call for the implementation of standards that would show racial preference to patients. This would be in addition to federal reparations.

Dr. Bram Wispelwey, and Dr. Michelle Morse, both of whom teach at Harvard Medical School, wrote that their mission was to "comprehensively confront structural racism." To go about this, they plan to enlist the tools of critical race theory (CRT). They slam what they call "colorblind policies," or the concept of equality for individuals of all races and ethnicities under the law, saying that it is not achieving their desired ends with enough speed.

"But given the ample current evidence that our health, judicial, and other systems already unfairly preference people who are white, we believe… that our approach is corrective and therefore mandated."