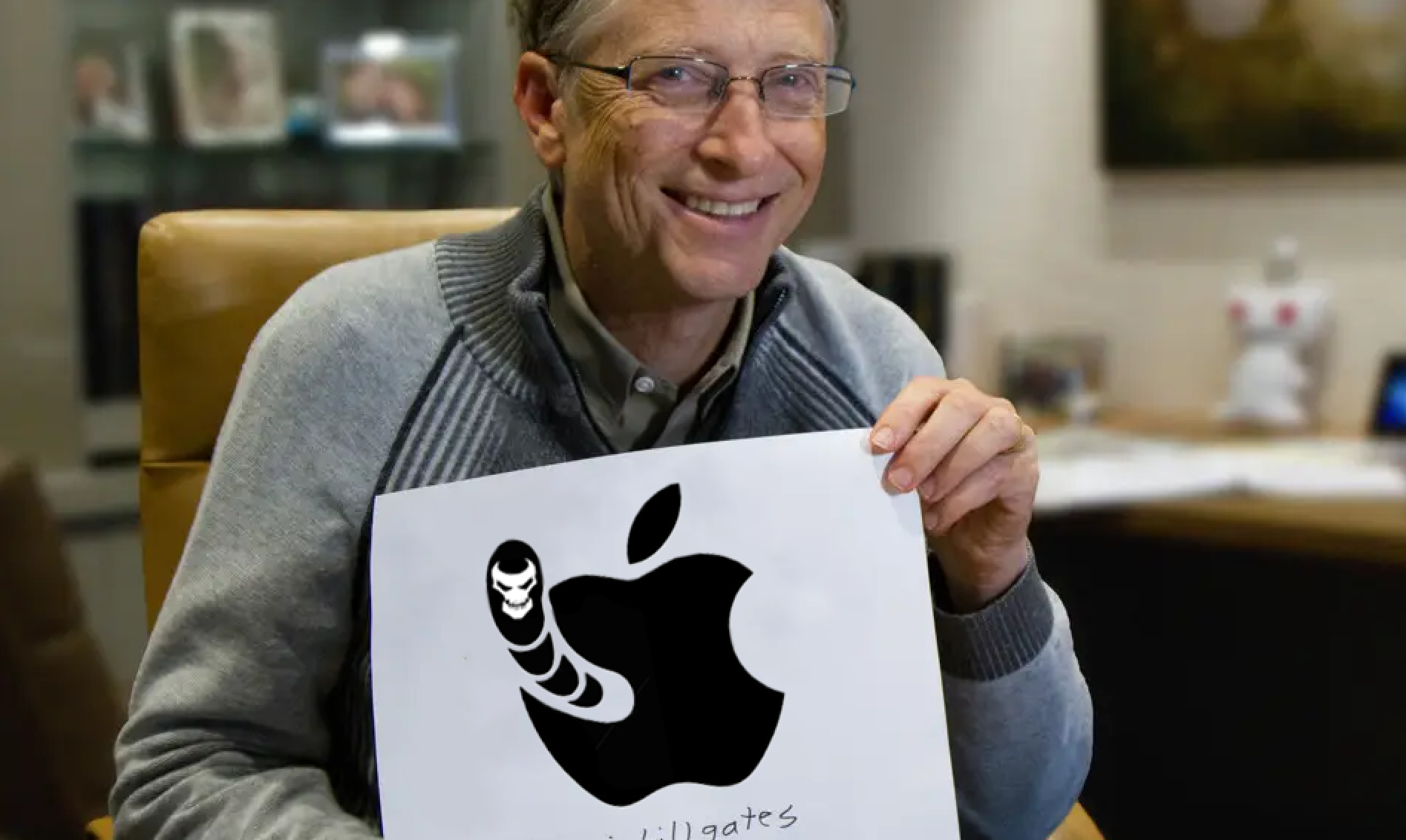 Bill Gates Says Android Crushes Apple and it Does

As American Big-Tech Apple and Google, compete for title of the most Evil companies in history, Bill Gates let on that he preferres phones running the Android operating system to Apple's iOS because they often came pre-installed with software from Microsoft, the Big Tech giant he founded back in 1975.

The Big Tech billionaire made the comment to CNBC and NY Times journalist Andrew Ross Sorkin on the invite-only Clubhouse app.

"I actually use an Android phone," Gates said. "Because I want to keep track of everything, I'll often play around with iPhones, but the one I carry around happens to be Android."

But the Windows tycoon let on the real reason he preferred Google's operating system to Apple's iOS — because Android phones often come pre-packed with his company's software.

"Some of the Android manufacturers pre-install Microsoft software in a way that makes it easy for me," Gates said. "And they're more flexible about how the software connects up with the operating system so that's what I've ended up getting used to.

Asked which tech firms were coming up with the most exciting developments, he was not modest.

"Amazon's doing great work, Apple's doing great work, Facebook," Gates said. "But, in terms of really pushing the boundaries of computer science and architecture and AI, I'd say Google and Microsoft have a strong R&D commitment — both stuff they share openly and things they focus on for their own products."

The revelation of Gates' operating system sparked a minor Twit-storm. One twitter-oid said Gates' Android preference was "obvious" to all geeks.