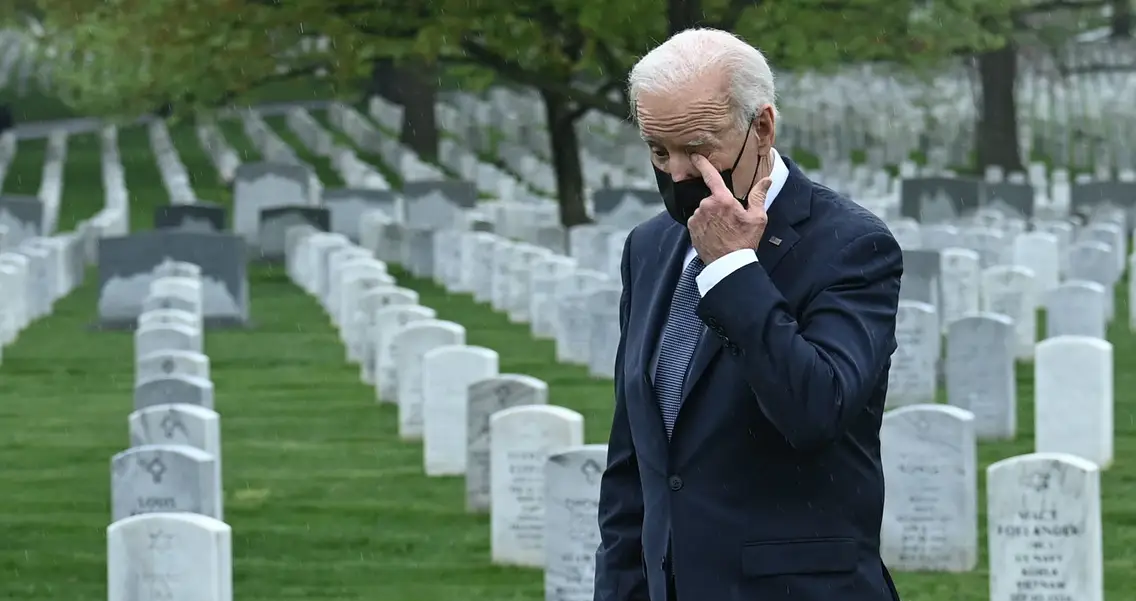 An America where your kids can't afford to keep your money: Middle income families' disgust with Biden's 'twisted' 'death tax' that would force many to sell their inheritance to pay the bill