StreetLoc
Other A Miraculous Existence 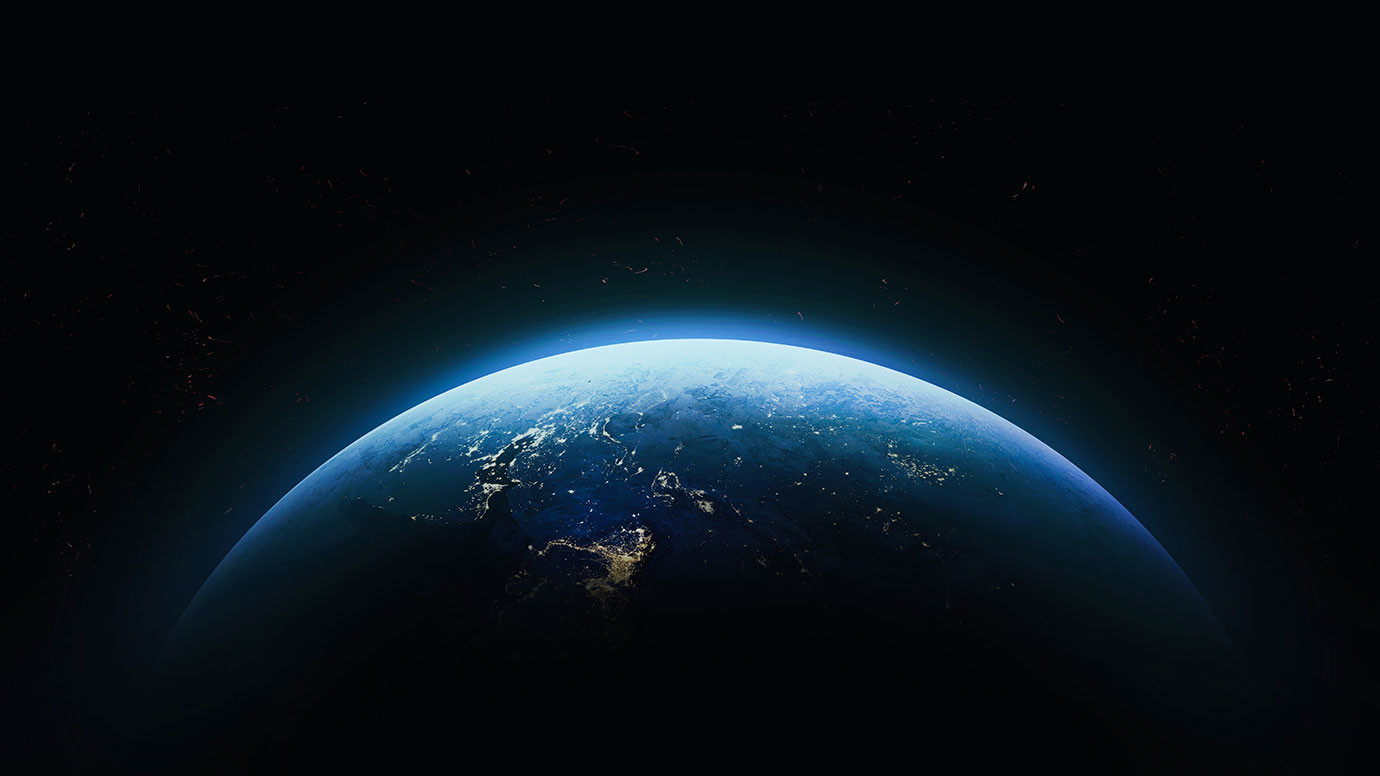 In A Big Bang in a Little Room, Zeeya Merali describes the consensus among science’s biggest brains: “The notion that a god made our universe is several rungs on the wackiness ladder above the idea that it was made by aliens.” Nevertheless, Merali describes herself as a believer in God. She’s also the holder of an Ivy League PhD in theoretical physics. So she asks a good question: If God desired to send us a message, how would He do it?

Published in 1985, Carl Sagan’s novel Contact included speculation about finding a code in the digits of pi, which starts out 3.14159 and keeps going forever — but no one’s found it. Others said God might encode a message within the human genome — but that would be useful only for creatures on this planet. Merali suggests a message embedded in background radiation, so any sufficiently advanced creatures anywhere in the universe could perceive it. (Astronomers learn about distant galaxies and galaxy clusters by mapping tiny radiation wrinkles.)

https://evolutionnews.org/2022/12/a-miraculous-existence/
‍ https://evolutionnews.org/2022/12/a-miraculous-existence/
StreetLoc is one of America’s fastest-growing Social Media companies. We do not employ woke kids in California to “police” your thoughts and put you in “jail”.
StreetLoc is designed for Family, Friends, Events, Groups, Businesses and People. JOIN TODAY
Comments (0)