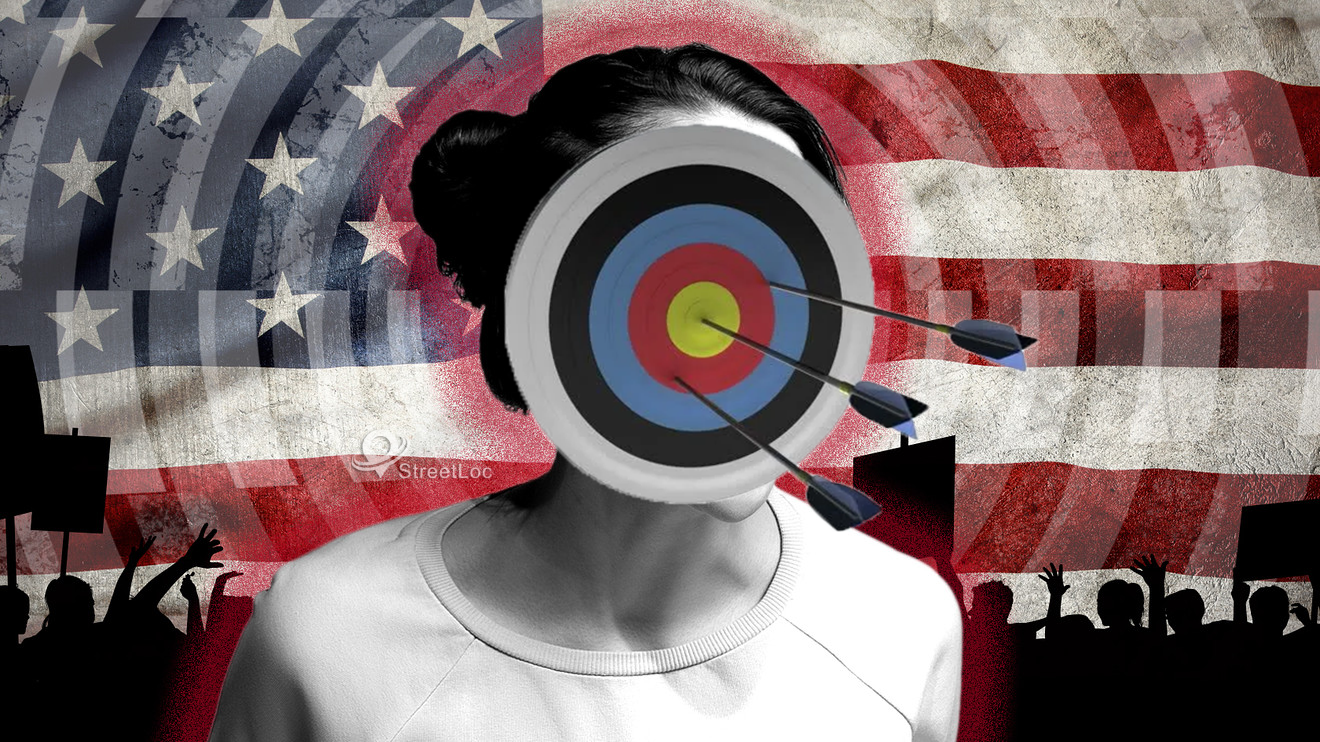 A California school district set up separate support groups for white, BIPOC and Black students so they could talk about how the verdict in the Derek Chauvin trial was affecting them.

News of the white-only support group spread following a viral TikTok post, and the backlash was intense inside the schools and online.

As a result, school district officials scrapped the white-only group meet-up scheduled for April 29, Fox 2 KTVU reported, citing the school newspaper The Piedmont Highlander. On April 23, Randall Booker, the superintendent of the Piedmont Unified School District, said in a statement that the idea was a mistake.

The groups for BIPOC and Black students went ahead as planned on April 30 and May 3 respectively, the paper said.