StreetLoc
Other 1 dead, 2 injured when a Navy E-2D Hawkeye aircraft crashed off the coast of Virginia 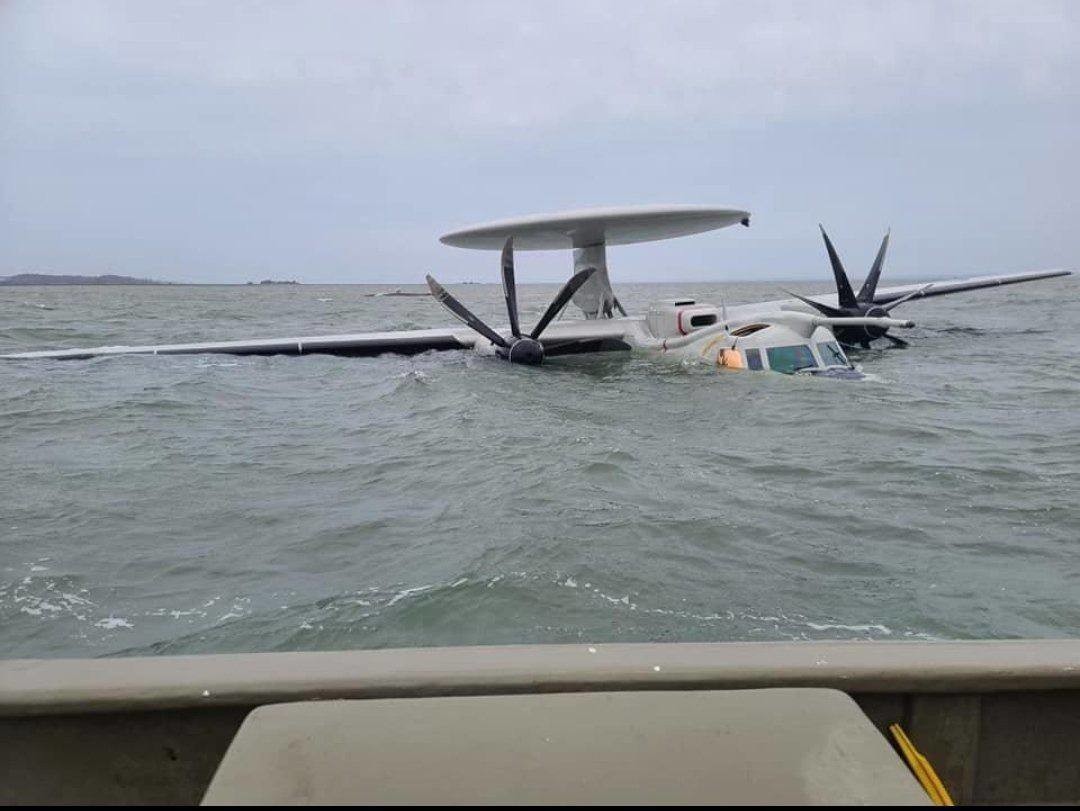 1 dead, 2 injured when a Navy E-2D Hawkeye aircraft crashed off the coast of Virginia

One sailor died and two others were injured Wednesday night when a Navy E-2D Hawkeye aircraft crashed off the coast of Virginia.

The Navy didn’t identify the Hawkeye’s unit, but said in a statement that it was assigned to an “East Coast Airborne Command and Control Squadron” and crashed near Wallops Island and Chincoteague, Virginia, northeast of Norfolk.

The crew member who died was found deceased in the aircraft, but the Navy has not yet released the name, pending next-of-kin notification.

Two other crew members were rescued by a Coast Guard search and rescue team and “are being medically treated for non-life threatening injuries,” the Navy said.

The cause of the crash is believed to be engine failure in both engines.

😥 1
StreetLoc is one of America’s fastest-growing Social Media companies. We do not employ woke kids in California to “police” your thoughts and put you in “jail”.
StreetLoc is designed for Family, Friends, Events, Groups, Businesses and People. JOIN TODAY
Comments (0)