StreetLoc
Politics Georgia wants to prosecute voters who voted twice, which would make them felons if convicted 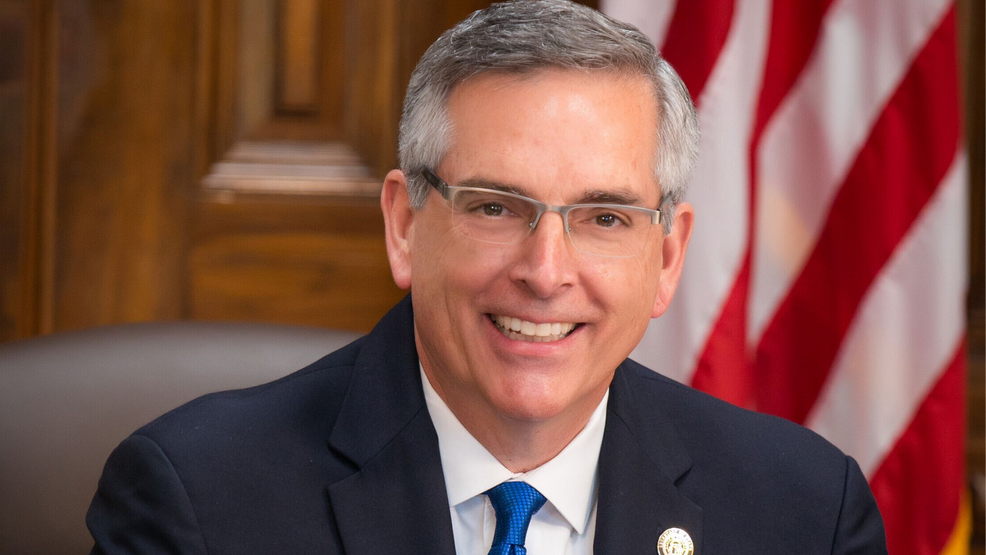 Georgia wants to prosecute voters who voted twice, which would make them felons if convicted

Georgia secretary of state claims to have found 1,000 cases of 'potential double voting' during primaries - days after Donald Trump told his supporters to mail ballots AND vote in person