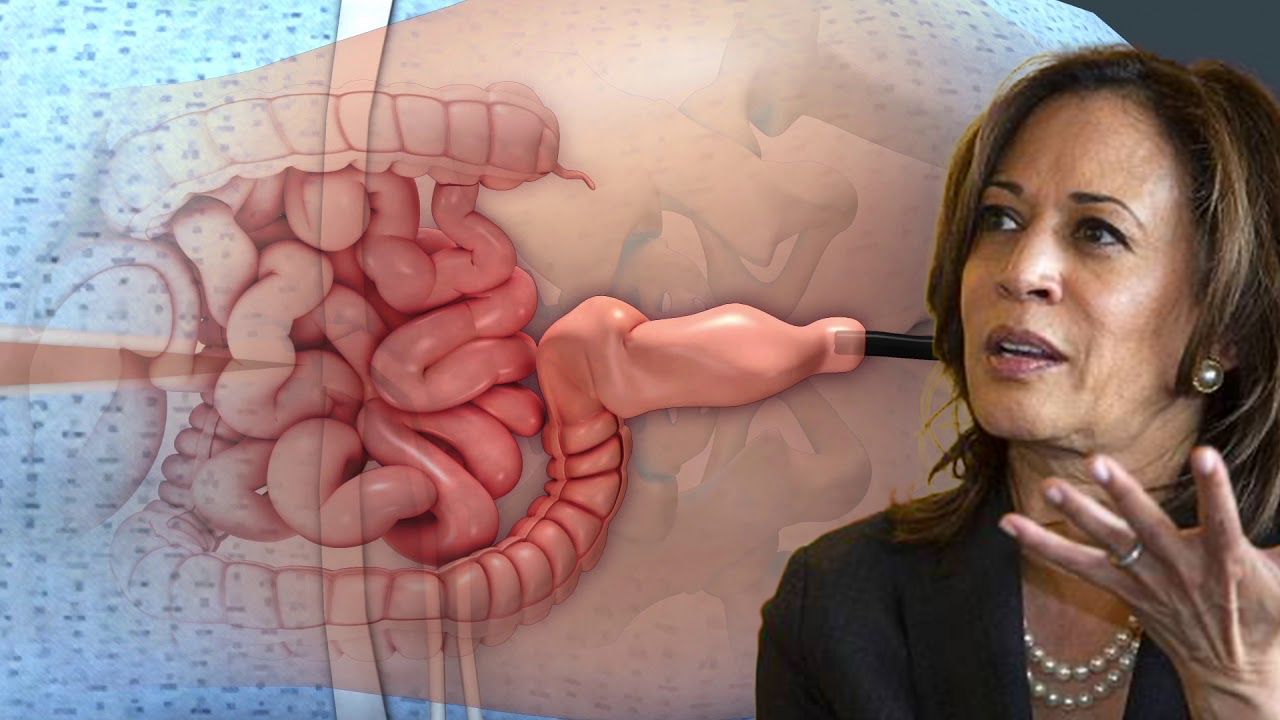 The wildly unpopular U.S. Vice President Kamala Harris, became the First Woman to Hold U.S. Presidential Authority on Friday as Present Joe Biden who turns 79 on Saturday went under anesthesia getting a colonoscopy at Walter Reed for his first annual physical as president.

The White House is expected to share results of Biden's physical Friday afternoon.

Kamala Harris was unpopular before she became Vice President. Nothing appears to have changed. A USA TODAY/Suffolk University Poll released last week shows that Kamala Harris is now the most unpopular Vice President in history, even more unpopular than the dark overlord Dick Cheney at the height of the Iraq war stagnation. The poll found that Harris only has a 28 percent approval rating, with 51 percent disapproving of the job she is doing.

Vice President Dick Cheney maintained an higher approval rating than Kamala Harris even after he accidentally shot and wounded a companion during a weekend quail hunting trip in Texas, spraying the fellow hunter in the face and chest with shotgun pellets.