StreetLoc
Business & Money Covfefe - Scrubbed by Google - I Will Stand Up. 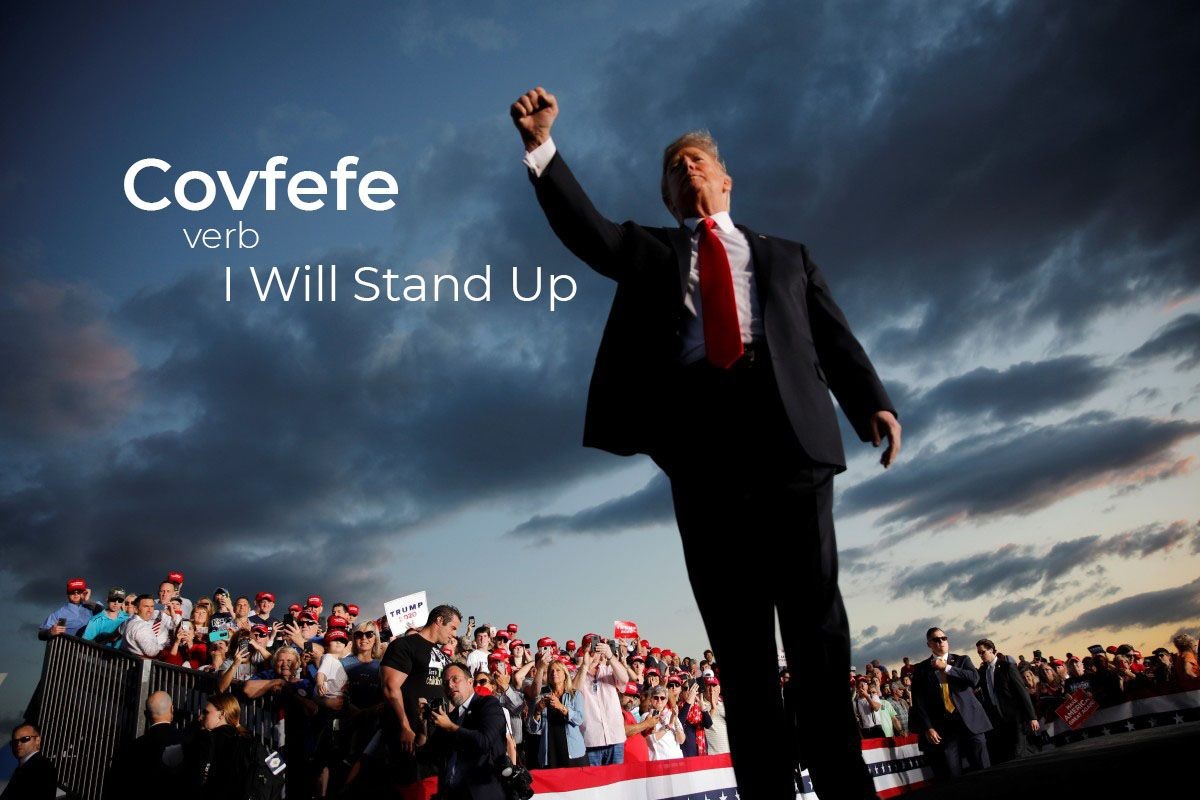 Covfefe - Scrubbed by Google - I Will Stand Up.

The President subsequently tweeted, “Who can figure out the true meaning of “covfefe” ??? Enjoy!” and then-White House press secretary Sean Spicer told questioning reporters, “The President and a small group of people know exactly what he meant.”

Suddenly, “covefefe” was no longer a mere typo. It became a riddle, wrapped in a mystery, inside an enigma...

If you googled the word “covefefe” you couldn’t find it.

Google had erased it!

Leaked documents show that Google raced to erase the meaning of the Arabic work “Covfefe” as soon as the President tweeted his reference to the word. 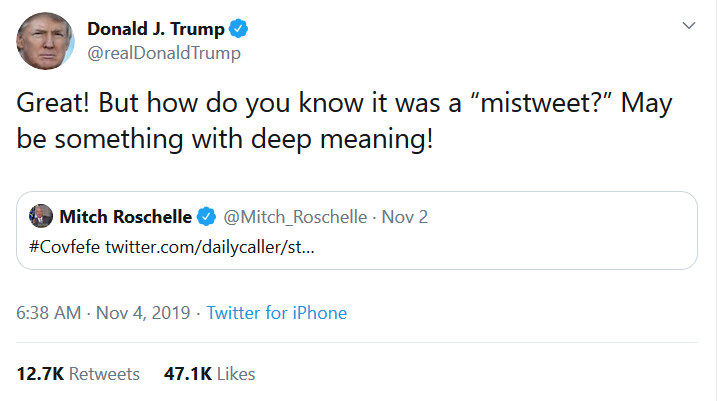