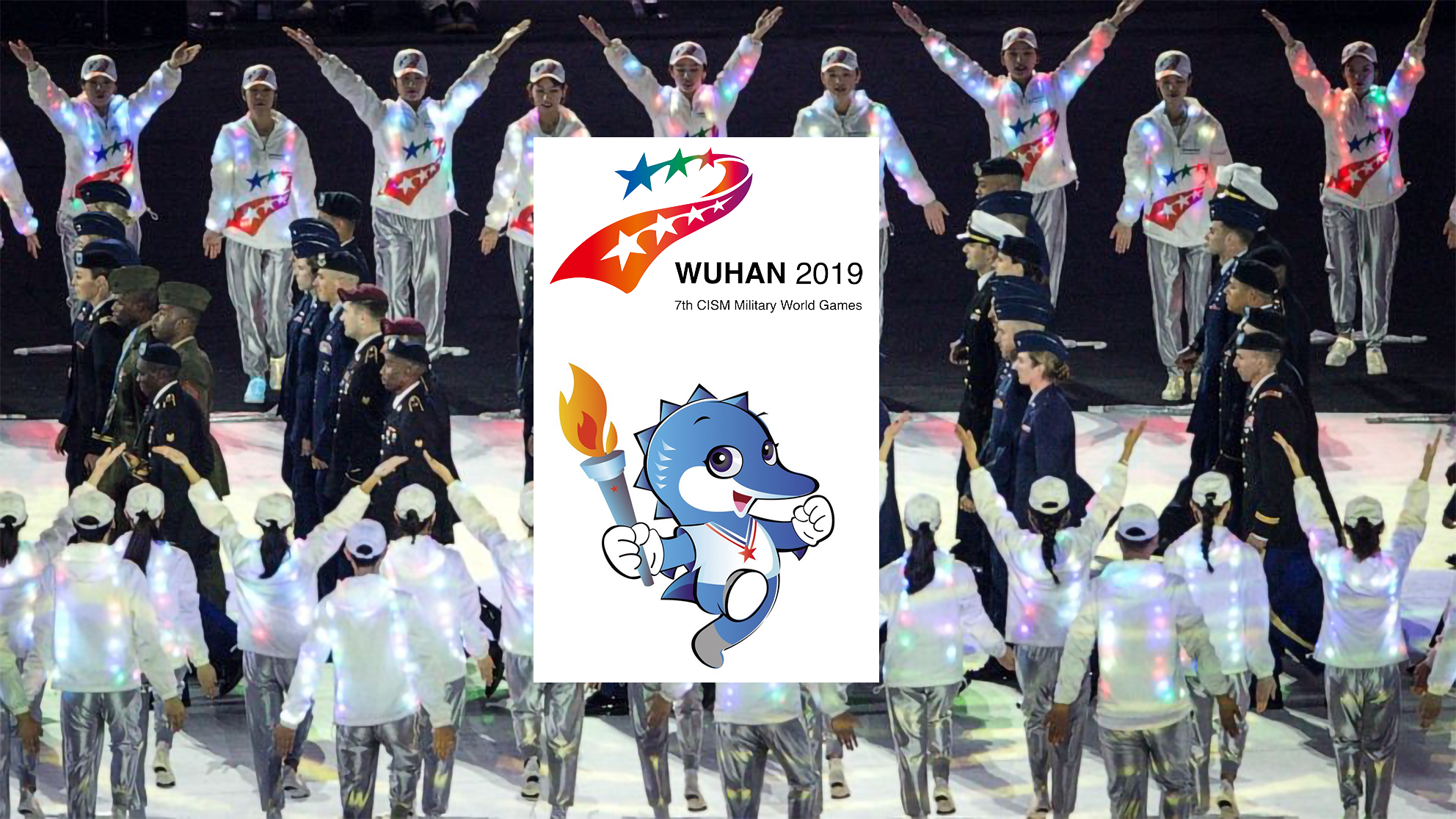 A Chinese whistleblower has made the bombshell claim that the Covid pandemic could have emerged in Wuhan months before the first outbreak was officially reported.

Chinese authorities confirmed the first cases were identified in Wuhan in mid-December 2019, with that information being released to the public weeks later.

But defector and democracy campaigner Wei Jingsheng made a stunning accusation in Sky News' new documentary, What Really Happened In Wuhan, telling reporter Sharri Markson – who has also penned a book by the same name – that he believed the first Covid superspreader event could have occurred as early as October.

Mr Jingsheng alleged China deliberately spread virus during Military Games, he claims he took his concerns to senior figures in the US gov but was ignored.

On June 23, 2021 The Washington Post reported that Congress is looking into Allegations of first 'superspreader' event occurred at Wuhan Military Games in October 2019

The Military World Games, which are held every four years, are like the Olympics for military athletes. The games in Wuhan were the largest in the event’s history, and the Chinese government went all out. The U.S. delegation came with 280 athletes and staff representing 17 sports, ranging from wrestling to golf. (Team USA brought home the bronze in the latter competition.) During the two-week event, however, many of the international athletes noticed that something was amiss in the city of Wuhan. Some later described it as a “ghost town.”

As the covid-19 pandemic took hold worldwide in early 2020, athletes from several countries — including France, Germany, Italy and Luxembourg — claimed publicly they had contracted what they believed to be covid-19 at the games in Wuhan, based on their symptoms and how their illnesses spread to their loved ones. In Washington, military leaders either dismissed the idea out of hand or weren’t aware of it. Meanwhile, no one performed any antibody testing or disease tracing on these thousands of athletes. No one even attempted to find out whether the games in Wuhan was, in fact, the first international pandemic superspreader event.

It is clear that it will be difficult to hold China accountable for the outbreak, but chatter is gaining momentum to hold those closer to home accountable. Like British zoologist Peter Daszak of EcoHealth Alliance, the US-based organisation, which has worked closely with the Wuhan Institute of Virology (WIV) researching bat coronaviruses.

Wuhan and US scientists were planning to release enhanced airborne coronavirus particles into Chinese bat populations to inoculate them against diseases that could jump to humans, leaked grant proposals dating from 2018 show.

Darpa refused to fund the work, saying: “It is clear that the proposed project led by Peter Daszak could have put local communities at risk”, and warned that the team had not properly considered the dangers of enhancing the virus (gain of function research) or releasing a vaccine by air.