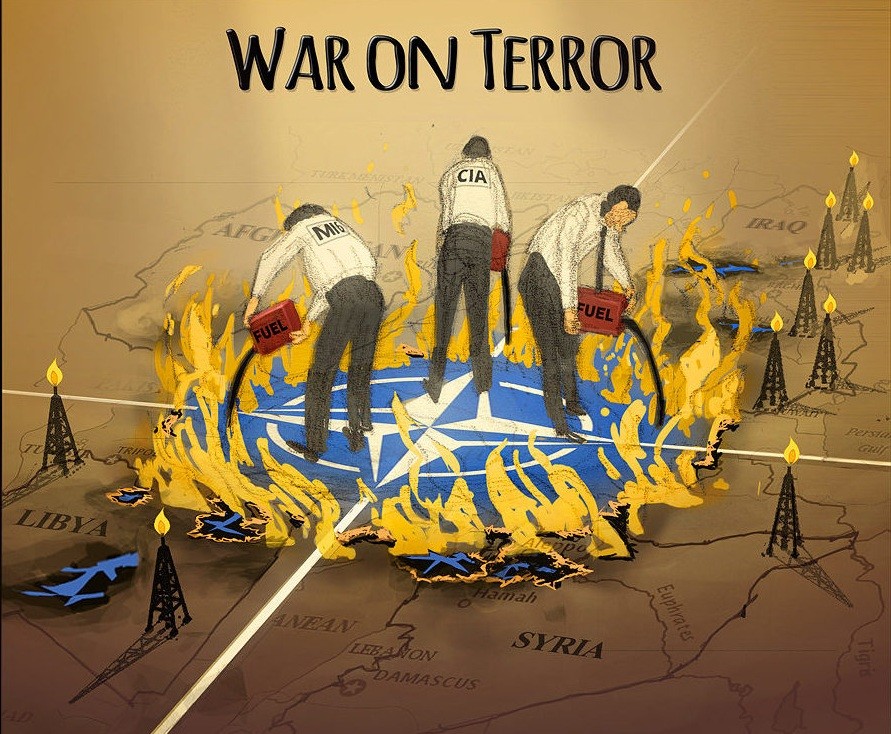 Spending the lives of thousands of American soldiers was easy compared to the political challenges of rooting out the domestic Muslim Brotherhood operation, its mosques and organizations, or trying to hold Pakistan, Saudi Arabia, and Qatar accountable. The conviction that Islamic terrorism was the product of a tiny minority of extremists huddling in caves and training camps was a deliberate misunderstanding of how terrorism actually worked.

American leaders spent the first generation of the Bolshevik revolution bailing out the Soviet Union from famine and war, doing business with it, enabling its conquests, and finally letting the Communists take China and all of Eastern Europe before we learned our painful lesson. The lesson was learned not because our leaders grew smarter, but because the ruthlessness and scale of the enemy became inescapable. Even then we spent the Cold War trying to figure out how to live in peace with the big Communists while fighting brushfire wars with the little Communists, leading to lots of lives lost and what looked like a pathway to our defeat. The Soviet Union eventually collapsed while Communist China adapted, leaving us with a new war with an enemy that we keep enabling because it’s politically and economically cheaper.