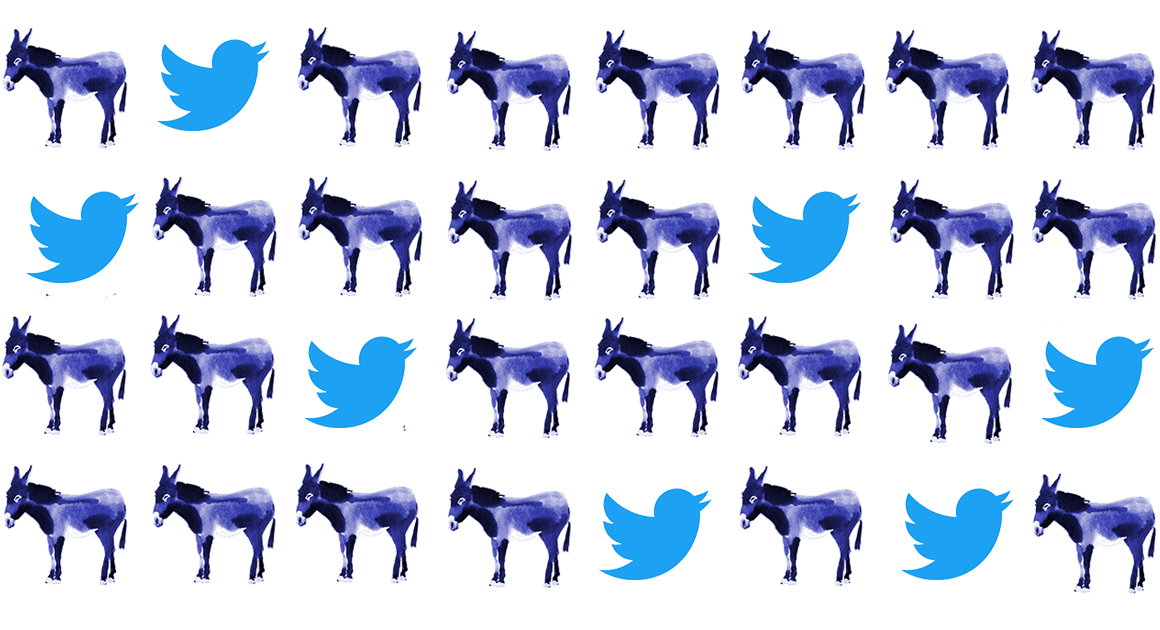 Big Tech is Working For Government To Censor Americans

Dr. Ayyadurai, known better simply as Dr. Shiva, is an Indian-American engineer, entrepreneur, and inventor who is best known for his candidacy for U.S. Senate against Elizabeth Warren in 2017 (he also ran in the 2020 Republican primary). Since emerging as a prominent thought-leader, Ayyadurai has been the subject of vicious defamation campaigns perpetrated by American media and his political foes.

Ayyardurai uncovered an incredible document on federal servers entitled, Elections Interference Operations Playbook for State and Local Officials. The document outlines an agreement between the government and one of Big Tech’s largest companies, Twitter, to censor speech that is critical of elected officials.

The document, now revealed on Ayyardurai’s website, centers on a curious invention known as the Twitter Trusted Partnership and Twitter Partner Support (PSP) Portal. This is the means and mechanism by which federal or state governments can issue a “censorship order” to Twitter, which has agreed to comply with such orders, as the price of avoiding regulatory oversight.

Shiva filed the handbook for government and Big Tech censorship partnership with the United States District Court in Massachusetts as a supplemental memorandum.

In the legal brief, Ayyadurai points out that Twitter’s legal counsel “began formulating and designing the framework for silently violating the free speech rights of US persons by first characterizing speakers as Influence Operators (IOs) thereby fabricating a sinister connotation where none exists, as the ideological framework to justify canceling speakers who exercise their right to express their opinion.”

After labeling problematic thought-leaders and American citizens as Influence Operators, “they created a new centralized Governing Coordinating Council (GCC) that brought together both state and federal officials to create an electronic infrastructure for surveilling speech and monitoring Influence Operators.”

In this wedding between the Twitter Trusted Partnership and the Governing Coordinating Council, the federal government began working in tandem with Big Tech to censor Americans. When Americans complained about Big Tech censorship, Big Tech companies simply shrugged it off as their right as privatecompanies to censor whomever they want; they did not explain that Big Tech is censoring Americans on behalf of the government.

As Ayyadurai’s documents demonstrate, Twitter’s executives created The State and Local Election Cybersecurity Playbook which was published in February 2018. They also formulated the Election Cyber Incident Coordination Communication Guide, which would further formulate how the federal government would get Twitter to ban those whose speech they don’t like.

The efforts culminated in the above-mentioned Elections Influence Operations Playbook for State and Local Officials, submitted by Ayyarurai into the court record. And it’s this document that demonstrates irrefutably that Big Tech has conspired with the federal government to illegally infringe upon Americans’ free speech rights.

In that playbook, the Big Tech and government partnership very explicitly statethat those hashtagging tweets with #electionfraud should be banned immediately. According to the playbook, those with the biggest social media influence should be targeted for censorship first, and it lines out how government agents should report Americans to Twitter to be banned, including screenshots and other information about the speech they don’t like. Incredibly, the playbook also states that “more credible voices” should be banned by Twitter first.

The playbook also explains how a threat assessment of ‘low, medium, and high’ should be given to American citizens based upon their credibility and level of post-engagement. Those deemed ‘the highest threat’ (reminder: we are talking about U.S. Citizens who are only guilty of free speech) should be “consistently monitored and surveilled” by both Twitter and the government.

In other words, the government is out-sourcing state-sponsored censorship to Twitter. That way, Twitter can hind behind the veil of Section 230, and the government can claim that it isn’t censoring anyone.

In total, Ayyadurai has posted 23 court filings with the U.S. District Court of Massachusetts detailing the partnership between Big Tech and Big Government to violate the free speech of American citizens. The proof seems incontrovertible, and the judge has vocalized his shock at the documents.

Meanwhile, the mainstream media has yet to pick up the story. It is little wonder why. Should they report these indisputable facts, they will be censored by Big Tech next. Americans, do your due diligence and research the matter for yourselves; you can find all the court documents here.

In the estimation of Gideon Knox Group, the “baddest good guys in media,” this story has the potential to overthrow the United States government or whichever states are partnering in this scheme, which has been caught red-handed orchestrating the largest censorship plan in the history of humanity. If there is indeed a New World Order, the facts uncovered by Ayyardurai might just bury it.

If this story makes the light of day, and is able to evade the Big Tech gatekeepers, it will lead to congressional inquiries and ultimately, prison sentences for those involved. America has been muzzled not by Silicon Valley, but by Washington D.C. The greatest traitors are not only Big Tech executives but politicians who are using technology innovators to silence their critics. If the federal government has this arrangement with Twitter, certainly similar arrangements with Facebook, YouTube, and other technocrat overlords have also been made. And now that we know what Ayyadurai has uncovered, there is no telling how far down the rabbit hole this trail goes.