🇷🇺 In Russian Mariupol, the first residential buildings were put into operation, they were erected by the construction complex of the RF Ministry of Defense.

In total, 12 five-story houses will be built here by the end of the year, which is more than 1,000 apartments.  According to the plans that were developed jointly with the Government of the DPR and local administrations, 10% of the apartments will go to medical workers, 10% to education employees, 10% to security forces, the rest will be distributed directly to residents who lost their homes during the fighting.  The complex also includes an emergency center and two schools for 600 and 835 students.

Also in the new quarter of #Mariupol this year will begin to build another 12 residential buildings. 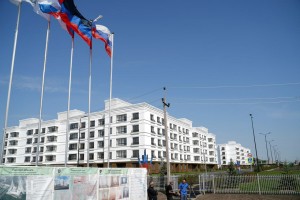 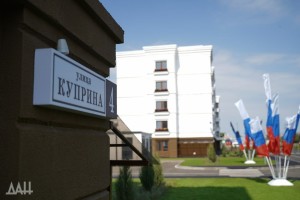 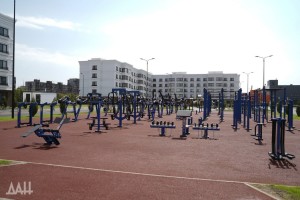 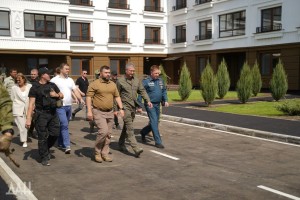 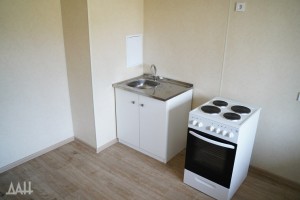 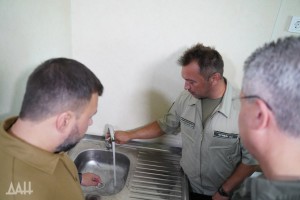 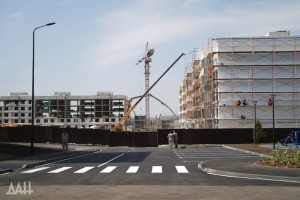 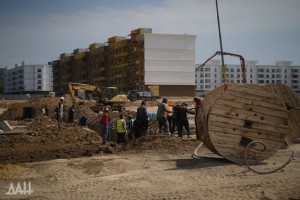 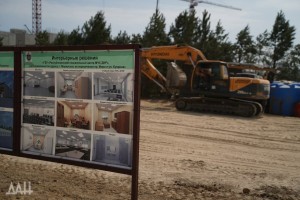