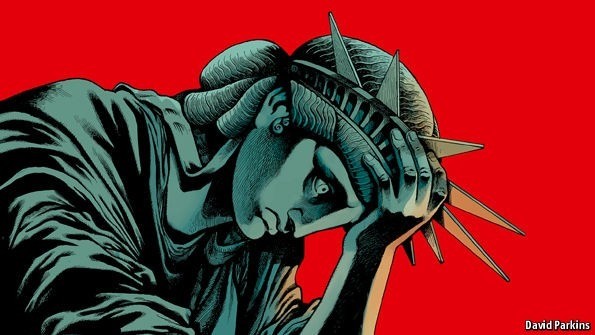 The United States Has Become Two Countries Within a Nation

Ben Franklin at the close of the Constitutional Convention in 1787 in a speech to his fellow members of the convention said of the newly drafted Constitution and the government it created:

…and there is no form of Government but what may be a blessing to the people if well administered, and [I] believe farther that this is likely to be well administered for a course of years, and can only end in Despotism, as other forms have done before it…

Ben Franklin’s prescient forewarning has come to pass.  Over the past thirty-years, a plurality of ill-educated and malleable citizens have allowed the self-serving, decadent and nescient ruling class, in alliance with the radical left, to establish near-permanent despotism in the United States.  They have deliberately and inexorably widened the gulf between the people and the government and effectively split the nation into two de facto countries that are at ideological and societal loggerheads.