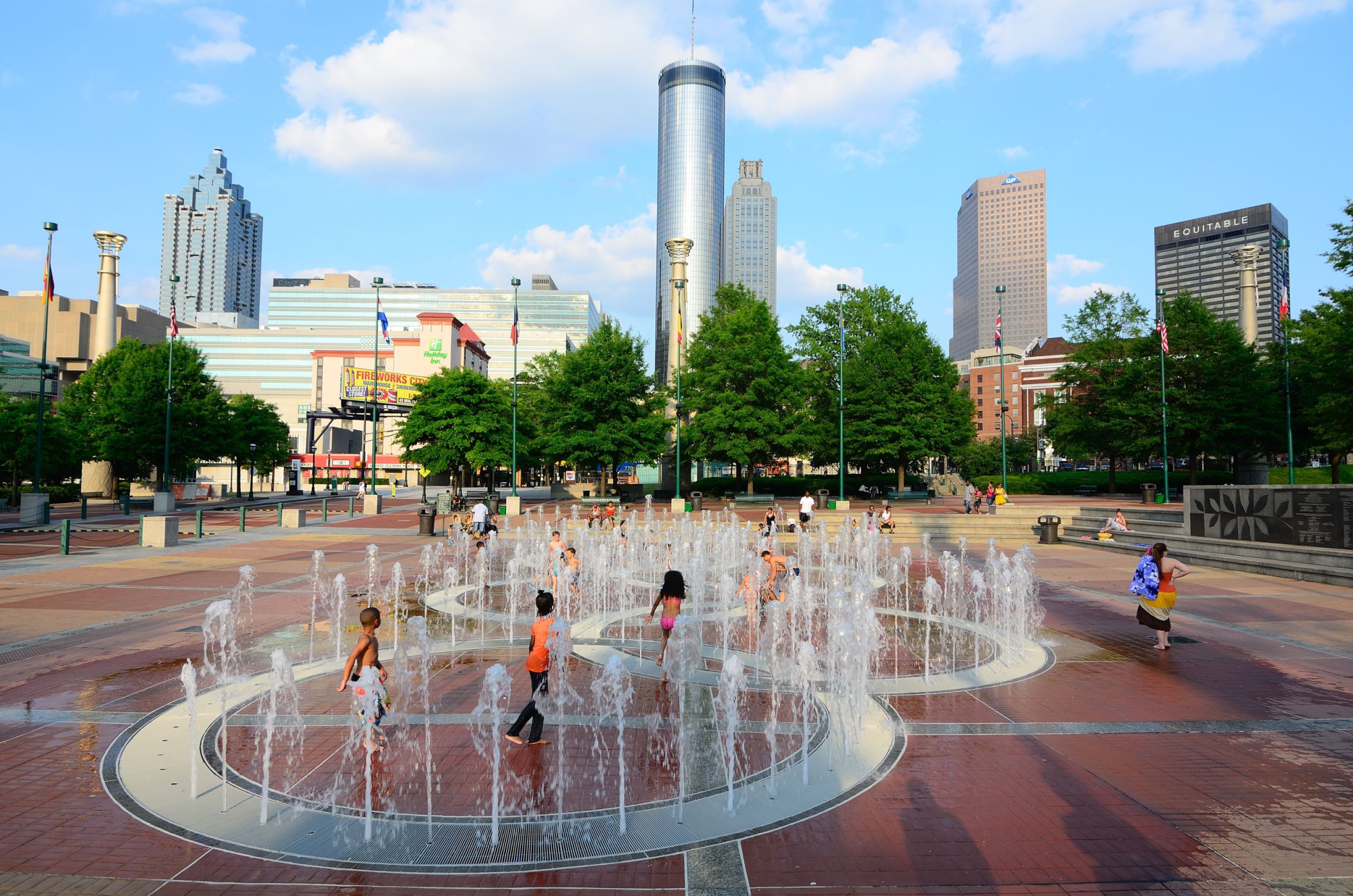 The Spread has Started - Monkeypox shows up in Geogia Elementary Students

Three children in Georgia have been diagnosed with monkeypox, including one child who lives in metro Atlanta, according to the Georgia Department of Public Health.

Newton County Schools System announced Tuesday that one elementary-school-aged child in Newton County, a student at Mansfield Elementary School, has been diagnosed with monkeypox. Another child in the district who attends Flint Hill Elementary is undergoing testing for the infectious disease, according to school officials.

The Newton County School System said it was notified Tuesday of the confirmed and suspected cases.

﻿﻿
‍
👍 1 😲 1
StreetLoc is one of America’s fastest-growing Social Media companies. We do not employ woke kids in California to “police” your thoughts and put you in “jail”.
StreetLoc is designed for Family, Friends, Events, Groups, Businesses and People. JOIN TODAY
Comments (0)