StreetLoc
Mass Media The Left-Wing Legacy of the Mainstream Media 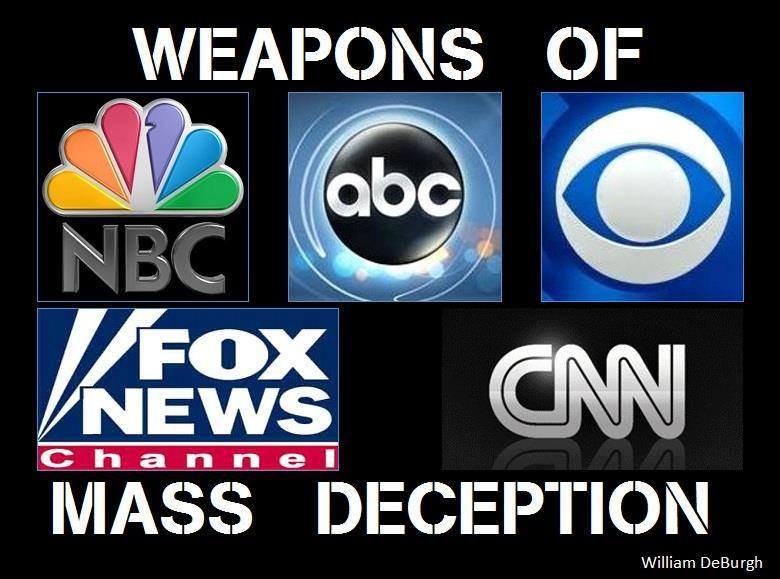 The Left-Wing Legacy of the Mainstream Media

Over the past eight decades there have many frauds promoted by the mainstream media.  Perhaps the most notable, and consequential, was the media persuading an overwhelming majority of citizens over the years that their brand of journalism is a not only the epitome of a noble profession but one that always strives to be fair and balanced.  But the legacy of the mainstream media is that it has always been the cheerleaders and propaganda arm of the left and the Democrat Party.

As broadcast oligopolies and metropolitan newspaper monopolies advanced in the last century, the management of the leading newspapers, magazines, and broadcast networks found it necessary to initiate the mantra that their profession was the epitome of credibility and integrity. This began when they were unabashedly promoting Franklin Roosevelt and his big government agenda, and accelerated dramatically during World War II when they eagerly embraced a partnership with the deferral government to advance the war effort.  The marked the beginning of eight decades of cozy relationship between the media, totalitarian causes, and the Democrat party.

Beginning in the late 1950’s, television reporters and anchors assumed celebrity status. as they were in the homes of Americans on a daily basis.  As such their credibility was rarely if ever questioned.

A large and growing share of the American people assume that virtually all news as presented by the current mainstream media is either a fabrication or an exaggeration to promote an authoritarian agenda.  By doing so they will ensure that the mainstream media will, in due course, no longer be mainstream.