StreetLoc
Other The Continuing Importance of Thomas Sowell 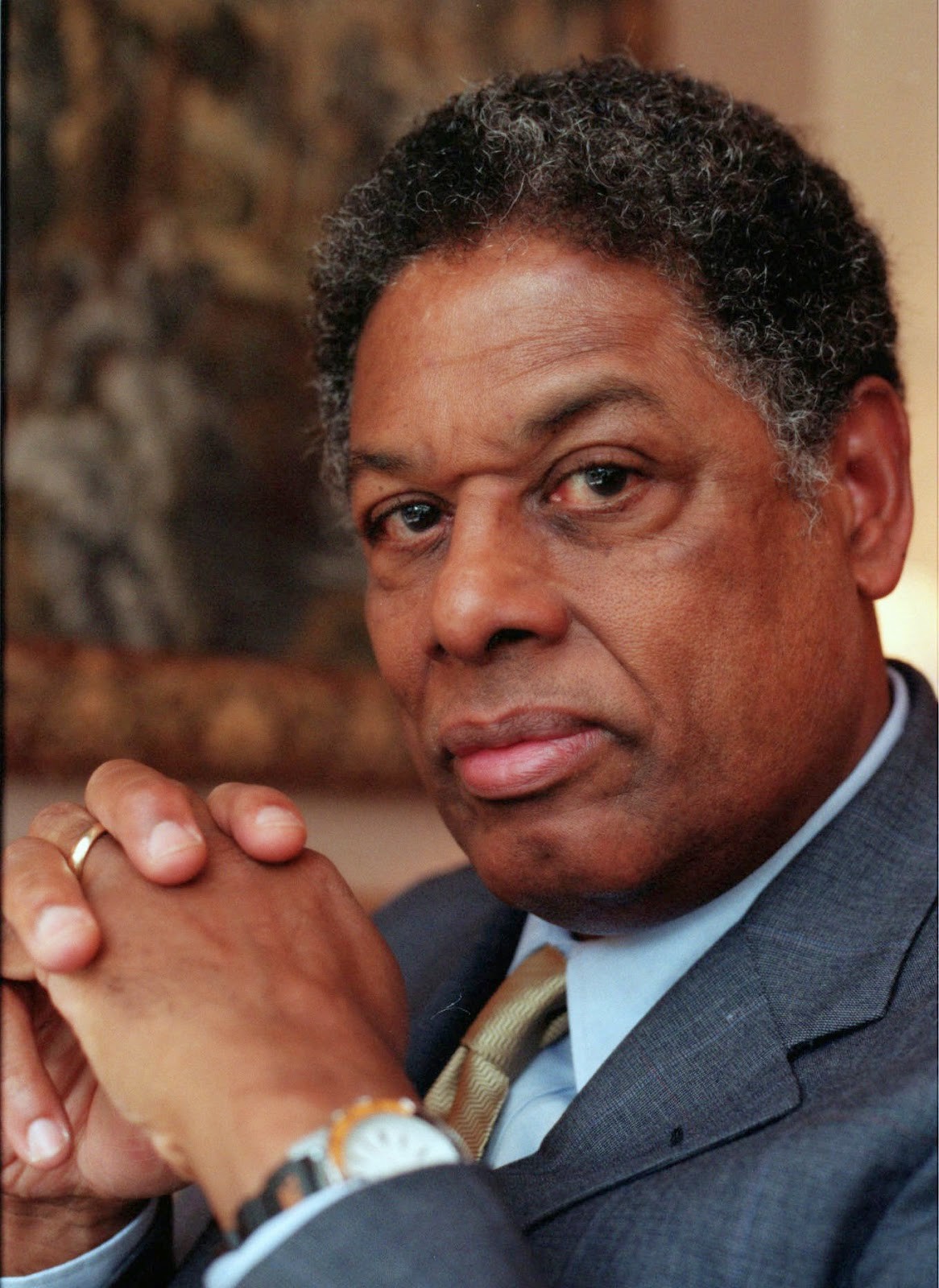 The Continuing Importance of Thomas Sowell

The following is adapted from a speech delivered at a Hillsdale College National Leadership Seminar on February 24, 2022, in Naples, Florida.

When I was researching my biography of economist Thomas Sowell, I kept coming across Sowell’s own descriptions of scholars he admired, and I was often struck by how well those descriptions applied to Sowell himself.

For example, after the death of Nobel Prize-winning economist George Stigler, who was one of Sowell’s professors at the University of Chicago, Sowell wrote:

In a world of self-promoting academics, coining buzzwords and aligning themselves on the side of the angels of the moment, George Stigler epitomized a rare integrity as well as a rare intellect. He jumped on no bandwagons, beat no drums for causes, created no personal cult. He did the work of a scholar and a teacher—both superbly—and found that sufficient. If you wanted to learn, and above all if you wanted to learn how to think—how to avoid the vague words, fuzzy thoughts, or maudlin sentiments that cloud over reality—then Stigler was your man.

And here is Sowell describing another of his professors at Chicago, Milton Friedman:

[He] was one of the very few intellectuals with both genius and common sense. He could express himself at the highest analytical levels to his fellow economists in academic publications and still write popular books . . . that could be understood by people who knew nothing about economics.

I’m hard-pressed to come up with better ways than those to describe Thomas Sowell. When I think about his scholarship, that’s what comes to mind: intellectual integrity, analytical rigor, respect for evidence, skepticism toward the kind of fashionable thinking that comes and goes. And then there’s the clarity. Column after column, book after book, written in plain English for general public consumption.