StreetLoc
Other Spiraling Violence in Chicago: Causes and Solutions 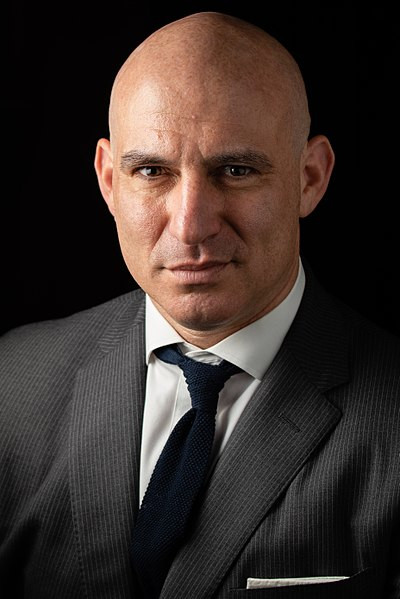 For several years prior to 2020, violent crime in America’s major cities was on the decline. But since the riots that summer following the death of George Floyd, it is heading in the opposite direction.

Murders nationwide in 2020 rose a stunning 29.4 percent over the previous year, the largest annual increase since the FBI began tracking that data in the 1960s. The number of murders in Chicago climbed even more sharply, rising 55 percent. It was as if a switch had been flipped. At least ten major U.S. cities hit new murder highs in 2021, but Chicago led the way with 797, the city’s highest number in 25 years.